Samsung has announced four new Android-powered smartphones to join the low to middle regions of its line-up. The devices are all follow-up versions of previous handsets and include updated versions of its Galaxy Core, Ace, Young and Star models. 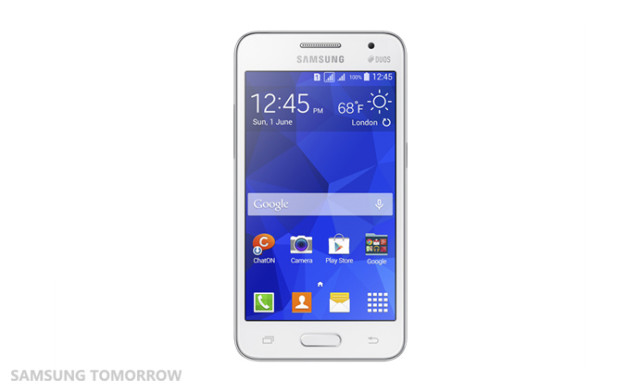 The Galaxy Core II is the most powerful of the new devices. It has a 1.2GHz quad-core processor with 768Mb of RAM and a 4.5-inch WVGA TFT display. A 5MP rear and VGA front camera complete the unit. The handset should easily last through a long day of usage as it has a 2000mAh battery and it weighs 138g but is relatively thin at 9.8mm. 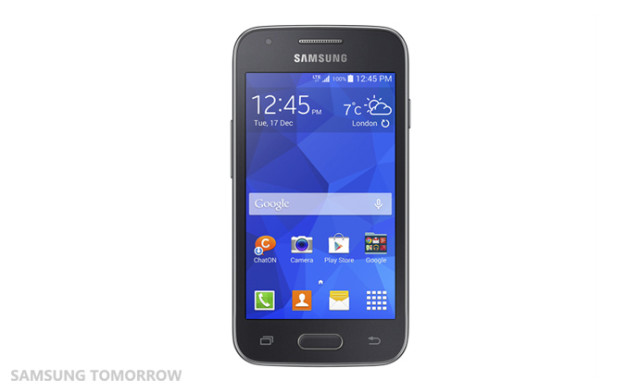 The Galaxy Ace 4, continuing the now well-established budget Ace range, has a 1.0GHz dual-core processor with 512Mb of RAM. Interestingly, the LTE variant will have a more powerful 1.2GHz processor and 1Gb RAM. Both versions have a 4.0-inch display and the same 5MP rear and VGA front camera setup as seen on the Core II. 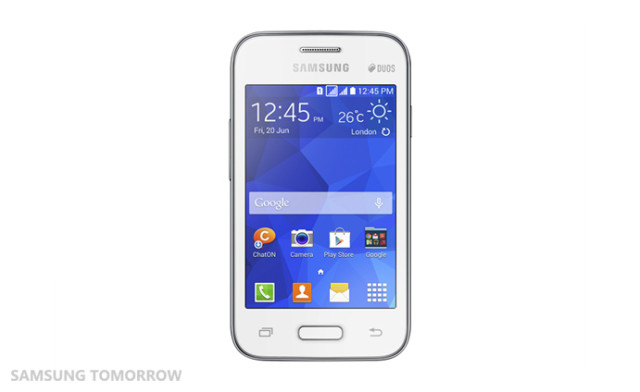 Meanwhile, the Young 2 and Star 2 are designed to broaden Samsung's viewpoint into the market and are aimed at first-time buyers. Both have single-core 1GHz processors, 512MB RAM and 3.5-inch displays.

The Star 2 makes do with just a 2MP camera  whereas the Young 2 has a marginally better 3MP unit. Notably, the Star 2 goes so far in its cost-cutting as to omit GPS and HSDPA from its feature list - both seen as necessities on smartphones years ago; both devices have 1300mAh batteries. 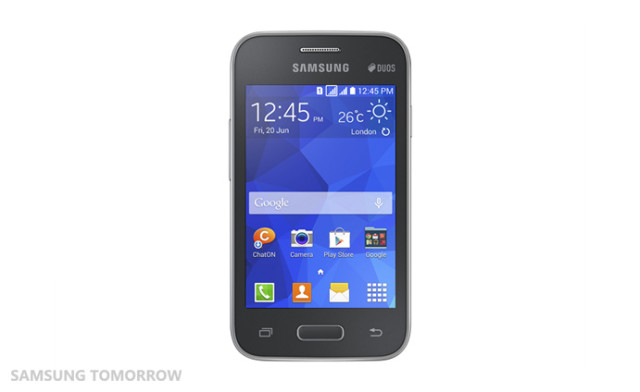 Samsung reports that all four phones have 4GB of internal storage, expandable with micro SD cards. They also all run the latest version of Android, 4.4 KitKat; Samsung's new TouchWiz Essence UI is overlaid on top.

Although these devices aren't intended for smartphone enthusiasts, the Core II and Ace 4 should satisfy the average smartphone buyer. The Young 2 and Star 2 appear to be  underpowered and are unlikely to appeal to anyone but the least-intensive, casual users due to their limited, restrictive feature-sets. Pricing and availability have yet to be announced but older versions of these handsets are currently retailing SIM-free at around $190.