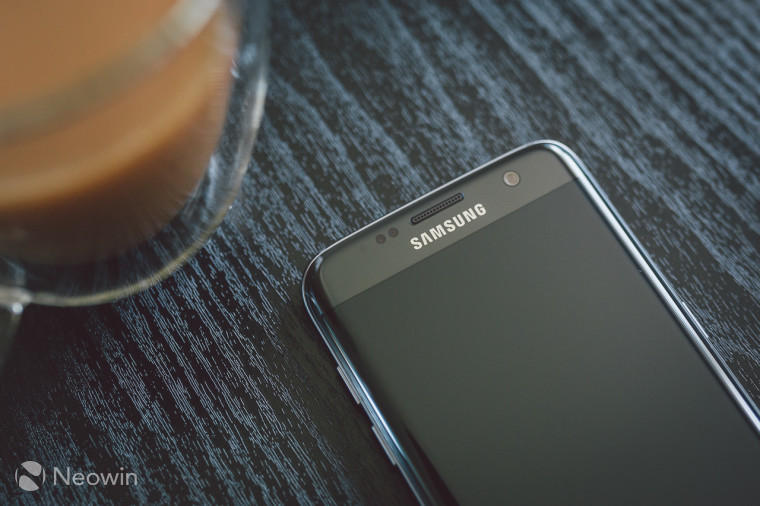 Samsung is aiming very high with its sales targets for the upcoming Galaxy S8 flagship. The company reportedly wants to sell 60 million units by the end of the year, one of its highest targets ever, far higher than recent estimated smartphone sales.

The South Korean financial newspaper, The Investor, is quoting a number of industry sources which are claiming that Samsung is looking to push the upcoming S8 smartphone as much as possible. In an effort to regain consumer trust after the Note7 debacle, Samsung want to achieve almost record-breaking sales.

Samsung’s best-selling smartphone to date was the Galaxy S4 which sold over 70 million units. Meanwhile the most recent Galaxy S7 is estimated to have sold only 48 million units as it gets closer to its one year anniversary. As can be seen, hitting that 60 million sales benchmark for the upcoming Galaxy S8 won’t be easy for the giant company, especially as competition has only increased in recent years, while the overall market has slowed down.

The newspaper's sources also confirmed that Samsung had delayed the launch of the Galaxy S8 by a month, something that was previously rumored as a safety measure for quality testing of the devices. The S8, according to these sources, will be released in mid-April of this year, with mass production starting in March.

The Galaxy S8 is rumored to come with some major changes, including a slightly changed form-factor, an all-glass front without a home button, a possible dual-camera setup and other bold design choices. Samsung has already confirmed its device will come with a brand new digital assistant and the company is clearly looking to make a splash with its new smartphone.