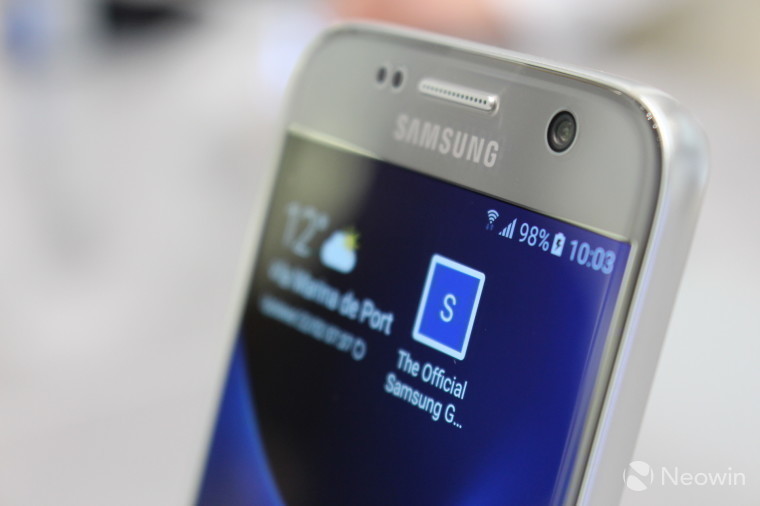 Samsung is still dealing with the aftermath of the massive Note7 fiasco, which saw the company lose billions of dollars amidst the worldwide recall of its latest flagship smartphone. Talking to a group of reporters and industry reps, Samsung's North America’s CEO said the company is now looking rebuild brand confidence.

Talking at the GSMA conference in Atlanta, the head of Samsung North America, Gregory Lee, said that 2017 would be a “tremendous brand and confidence rebuilding year” for the company. Lee went on to mention that the massive recall for the Note7 device was 80% complete, though that likely only refers to North America.

Lee also reiterated that Samsung’s engineers and scientist are working hard to determine what exactly caused the Note7 phones to catch fire. He said:

We are looking at every aspect of the product, the process, to make sure that we can say with total confidence we know exactly what the problems are, and how to prevent the problems going to be forward. We are going to work very hard to regain consumer, customer, carrier, and government trust to rebuild our brand.

Lee also touched a bit on Samsung’s other priorities and long-term plans. He explained that the company is looking at innovation in terms of better value propositions for consumers, being focused on simplicity and inter-operatibility. This will likely come to play in the Galaxy S8, expected to be unveiled and launched early next year. The new handset is rumored to be coming with a number of big changes.

Finally, the Samsung executive expressed his thoughts on the world of virtual and augmented reality, where Samsung is competing through its Gear VR headsets. He said this will most likely be a long-term play, because it will take a while for public adoption and for products to be “perfect”.