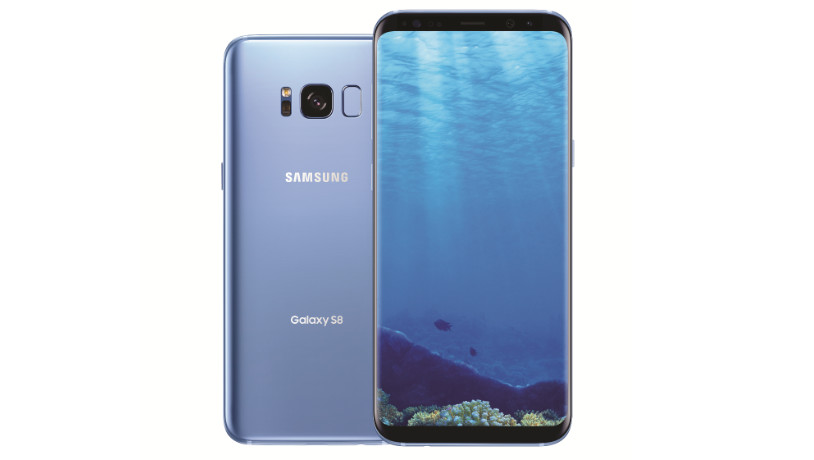 Samsung has made the Coral Blue variant of its Galaxy S8 and Galaxy S8+ official, announcing that they will arrive to Best Buy and its own website starting on July 21. As part of the new release, the firm will also be offering a new promotion on its website that will take $150 off the retail price of the Coral Blue or Midnight Black version of the handsets.

The Galaxy S8 and Galaxy S8+ have been doing fairly well over the past few months, selling over five million units in their first few weeks and outselling the Galaxy S7 and S7 edge by approximately 15 percent. While it is common for sales to slow after the initial fervor of the release dies down, Samsung has offered some impressive sales on the device that have undoubtedly kept the momentum going.

In the past couple of months, the firm has been aggressive when it comes to pricing, offering numerous deals on the Galaxy S8 line that have yielded consumers an extra handset for free with a valid trade-in or being gifted a $200 Visa gift card just for purchasing of a handset. If interested, you can head over to Samsung's website or Best Buy on July 21 to pick up the new color that will be available.