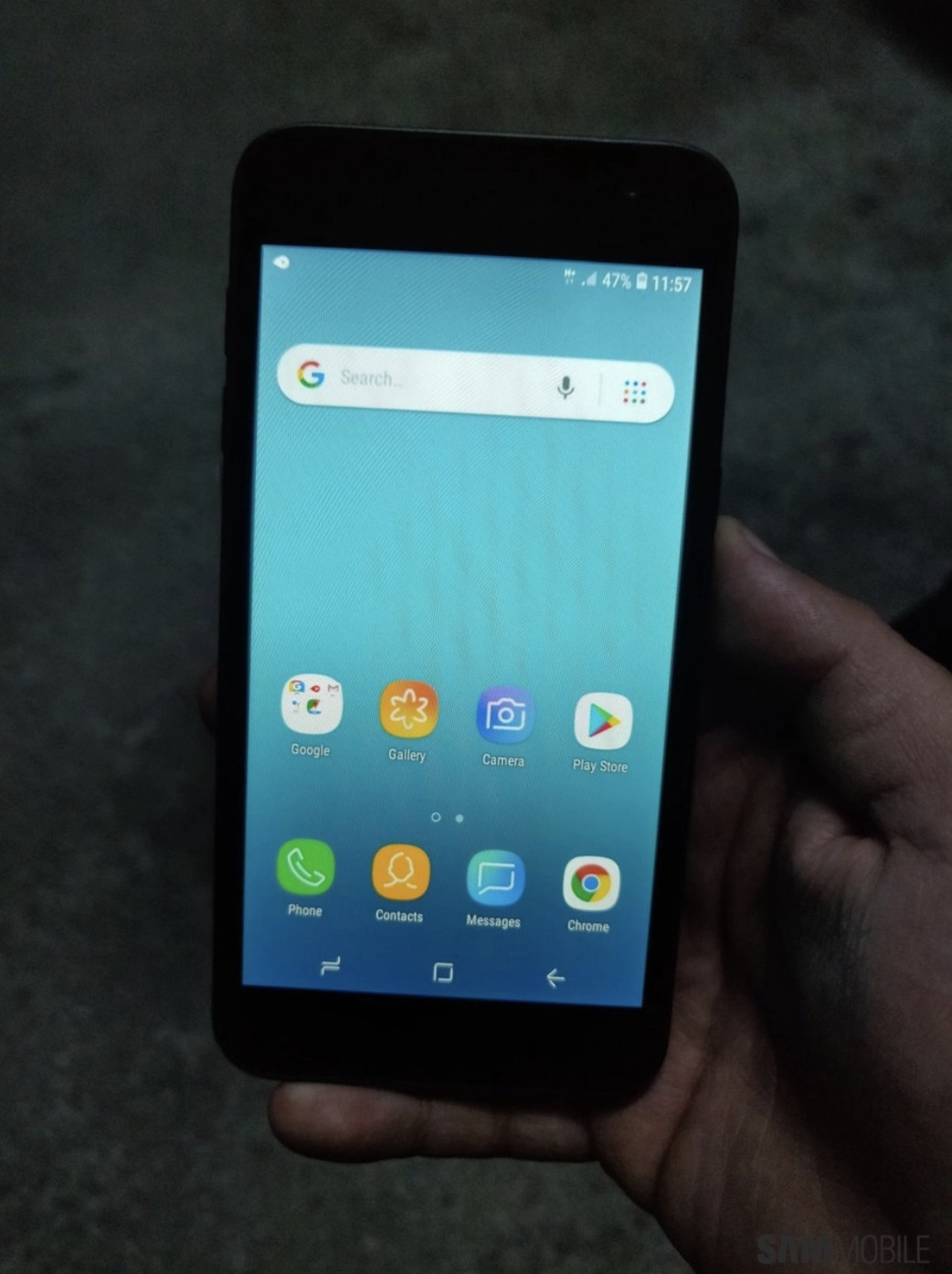 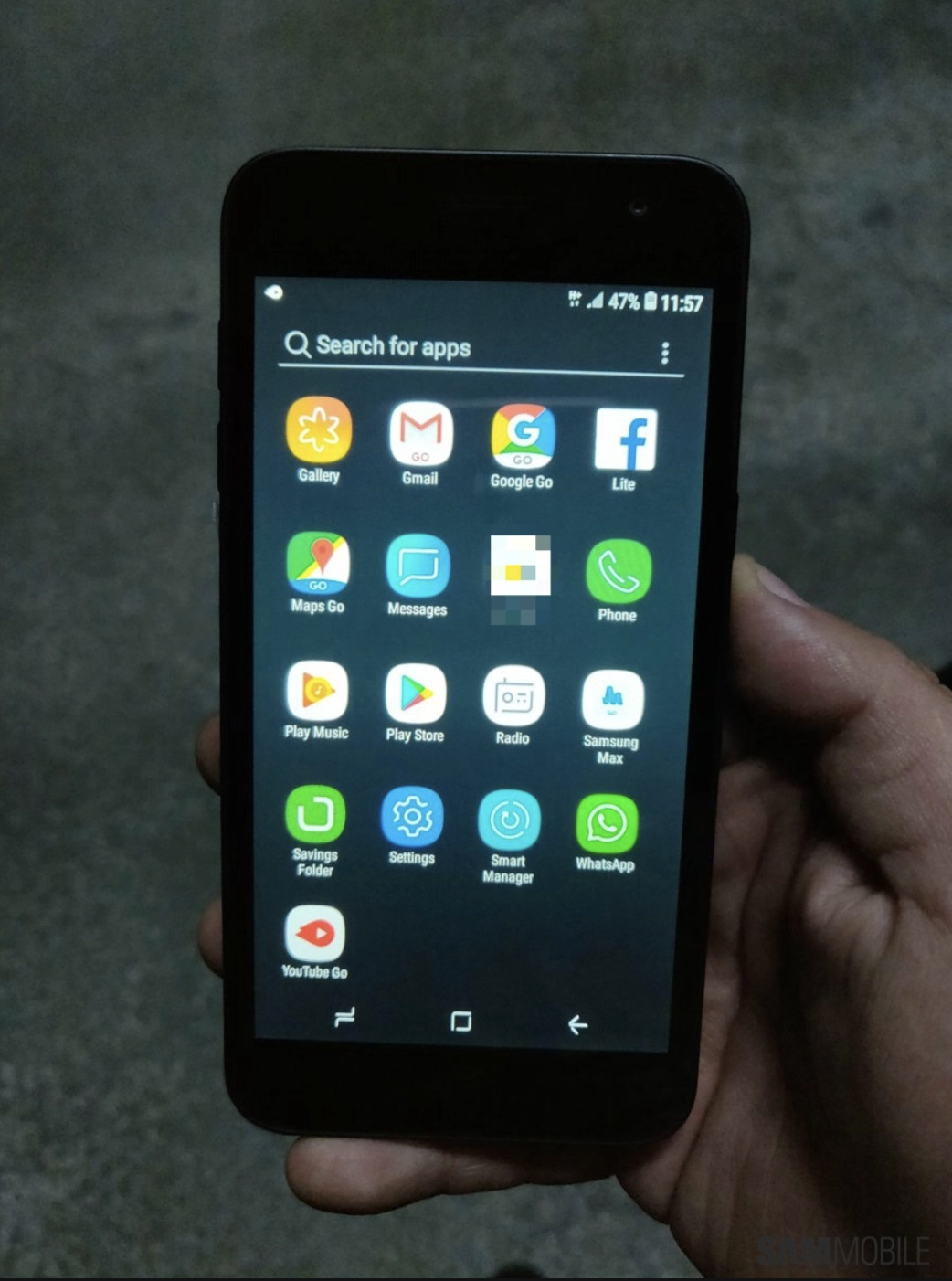 Android Go handsets have been slowly coming to market, and for the most part, they have arrived with a near-stock experience. It has been rumored that Samsung will also offer an Android Go device but if a new leak is to be believed, it will offer a slightly different look than its competitors. 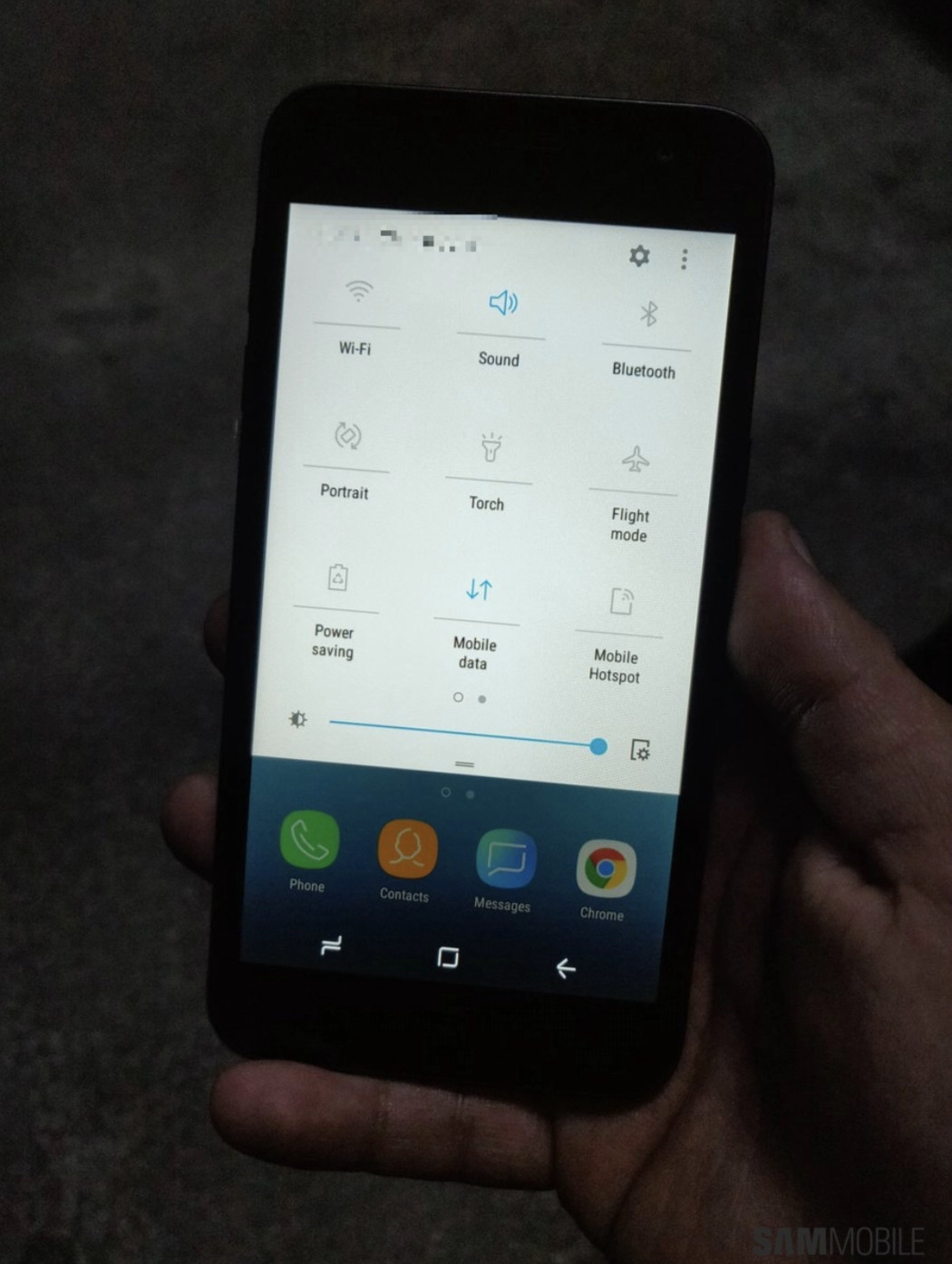 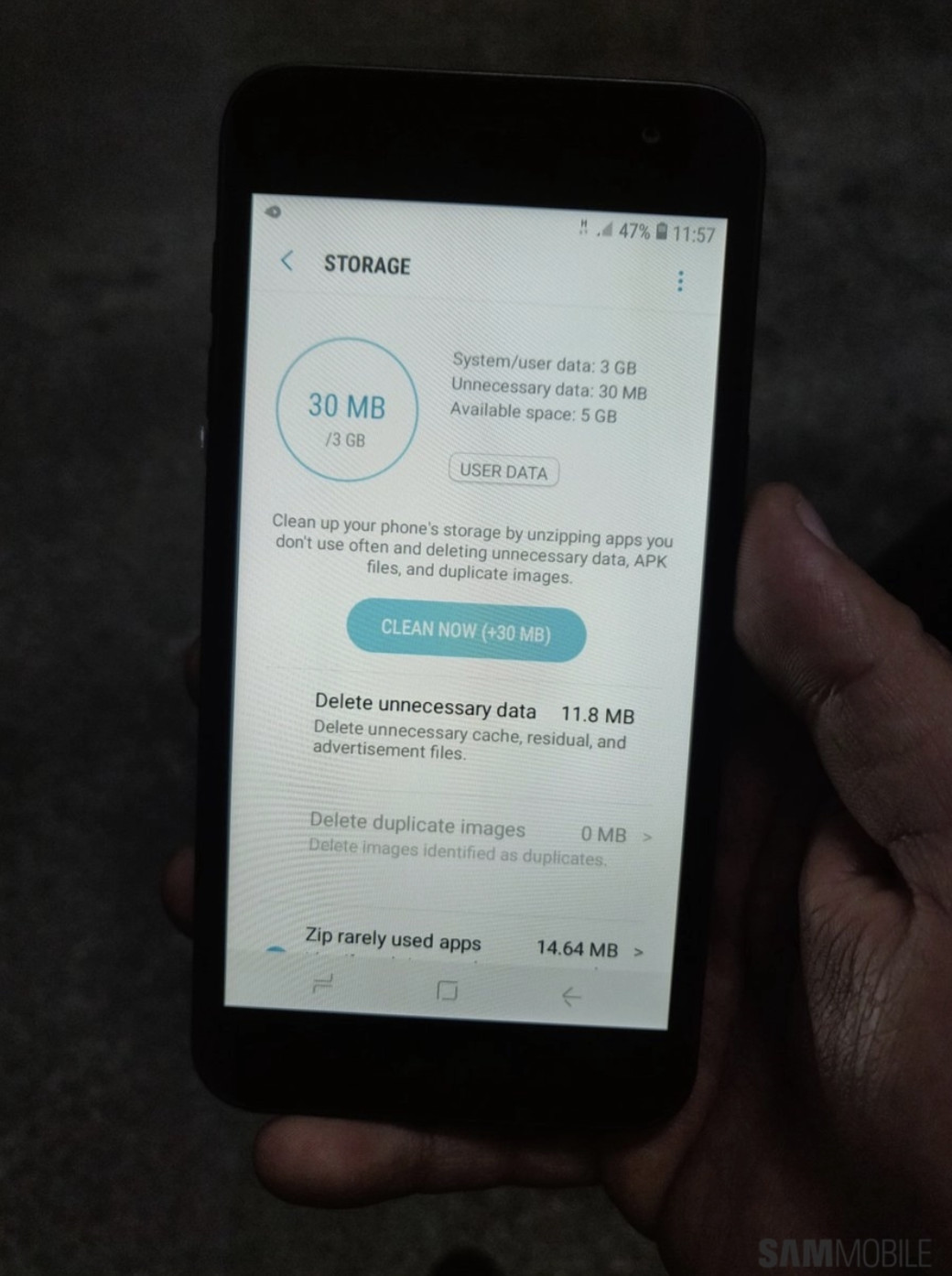 According to images received by SamMobile, the upcoming and unannounced handset won't be running stock Android, but will instead look like its other phones that are running Samsung Experience. This isn't necessarily a bad thing, but those that were hoping for a plain look won't be getting it. If there is a bit of a silver lining here, the phone will be running stock Google apps and won't have duplicate entries from Samsung.

Although things could change before its release, we won't really know until it makes its official debut. As of now, there isn't really word of when this smartphone will arrive to market, but when it does, it will be running Android 8.1 and should be priced affordably.