Samsung unveiled the Galaxy A50 and A30 as part of its upgraded Galaxy A lineup at the Mobile World Congress late last month, with no word on their pricing and availability information. Now, a new listing on the Lithuanian website of European telecommunications company Tele2 reveals those details for the Galaxy A50.

According to the provider, the phone's black variant will be shipped from March 18 in Lithuania for €349 (~$393). Additionally, consumers can grab the handset on an installment basis, with a €52 (~$58) down payment and a €12.37 (~$13.93) per month payment for two years. The device is also available now for pre-orders. The blue and white color options will start shipping on March 25 while the pink version will arrive on consumers' doorsteps from April 1.

It's not clear at present when the handset will land on other European countries, but its upcoming availability in Lithuania is a sign of a wider release in the future. As a quick recap, the Galaxy A50 sports a 6.4-inch Full HD+ Super AMOLED display and is powered by an Exynos 9610 chipset. It also includes 4/6GB of RAM and 64/128GB of internal storage expandable up to 512GB. The phone also features a triple camera with a 25MP main sensor backed by 5MP and 8MP auxiliary sensors. 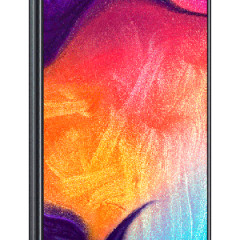 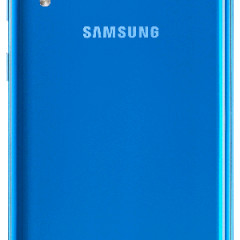 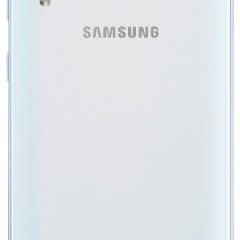 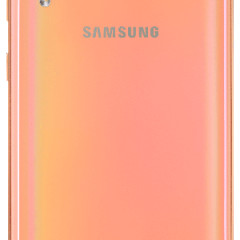