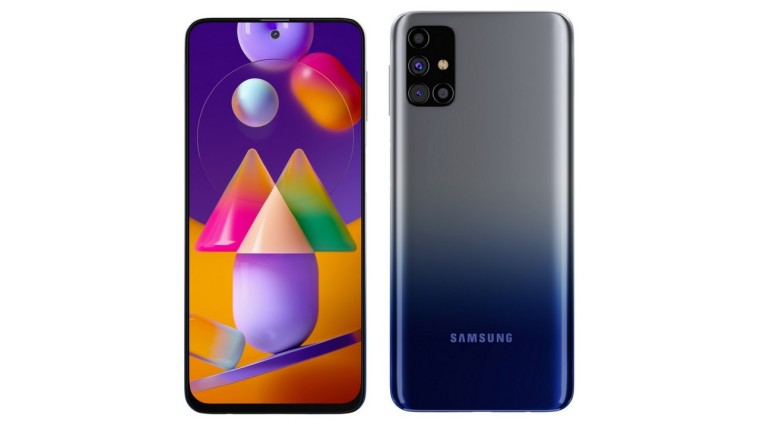 The Galaxy M31s looks similar to the older M31 but features a slightly different overall design because it goes with a hole-punch or Infinity-O display instead of the drop notch and gets two new colours - Mirage Black and Mirage Blue. The new Super AMOLED Infinity-O display features a taller 20:9 display aspect ratio and is also slightly bigger at 6.5-inches.

Inside, there is the same Exynos 9611 chipset that is paired with 6GB RAM and 128GB of storage or 8GB RAM and 128GB of storage. The rear camera gets a slight upgrade with a new 12MP ultra-wide camera, while the 64MP primary camera now features a Sony IMX682 sensor instead of the previous Samsung GW1 ISOCELL sensor. The 5MP macro and 5MP depth camera remain the same as does the front-facing camera that retains its 32MP sensor but now sits inside the centered hole-punch cavity instead of a display notch. Samsung also added the ‘Single Take’ camera feature that lets you click Gifs, photos, and videos with a single tap and is usually found on more high-end devices in the brand's smartphone range.

The large 6000mAh battery remains the same as on the M31 but now features 25W fast-charging and the handset is powered by Samsung’s custom OneUI with Android 10 as the base.