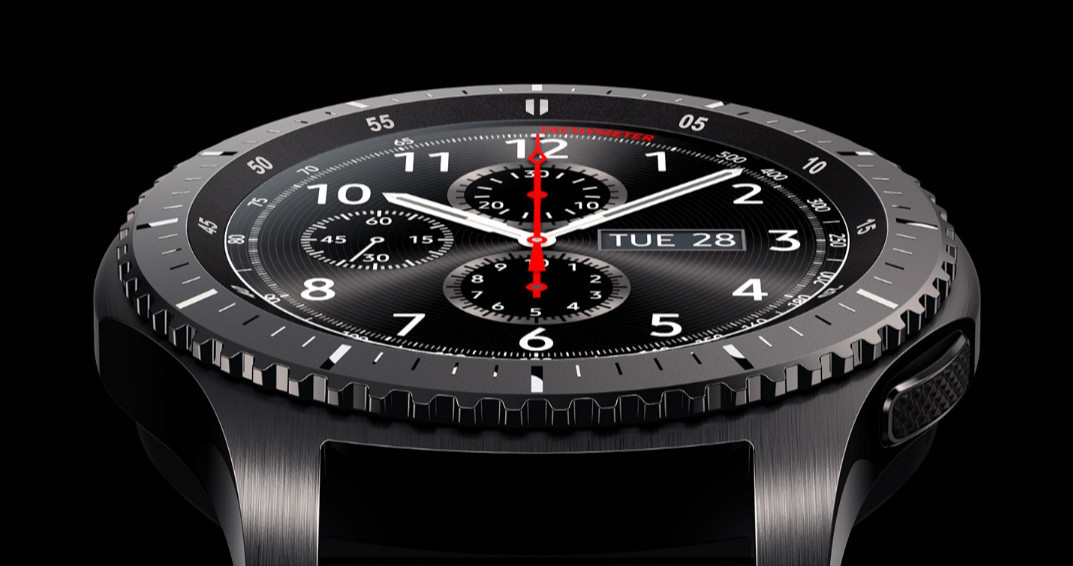 It's been a week since the official announcement of Samsung's latest smartwatch, the Gear S3. While Samsung didn't offer a price or date at the time, it looks like those in Europe could be seeing the watch towards the beginning of November.

The eagle-eyed folks at SamMobile spotted a tweet from the Samsung Nederland account (which can be seen above) that states that the wearable will make its debut on November 4. Naturally, we have seen instances of this before, with the shared date later being denied or retracted.

For now, this is as good as it gets, with consumers now having a specific month on when this wearable may arrive. For those in the other parts of the world, things could be different, as Samsung has been known to release products at different times depending on the region.