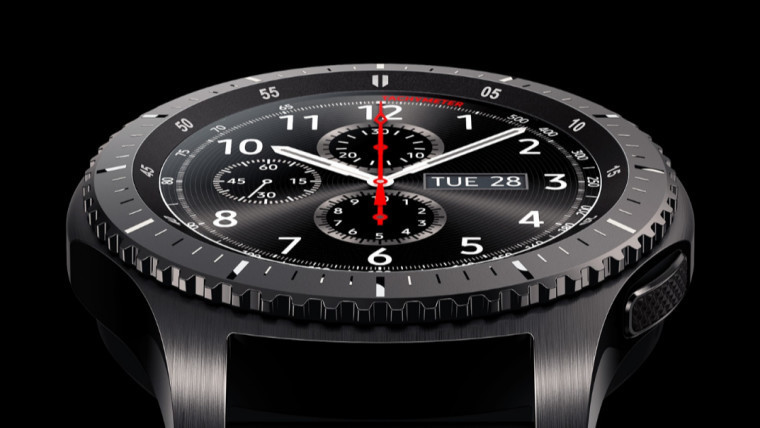 Samsung’s new Gear S3 smartwatch was unveiled at the end of summer, though it never got an exact release date. Now, a Samsung executive is saying the device will be out by the middle of November but only in select markets.

The latest generation wearable from Samsung was unveiled at the IFA trade show in Berlin, coming in two designs. Both the Frontier and the Classic, as the two versions are called, feature a 1.3-inch Super AMOLED always-on-display, 4 GB of internal storage, LTE, and water proofing. The two devices, powered by Samsung’s Tizen OS, also support mobile payments and GPS connectivity.

However, two important pieces of information were omitted by Samsung when it unveiled its devices: the pricing and the launch date. Now according to a company executive, quoted by the Korea Times, the Gear S3 smartwatches will show up by the middle of November. That’s a bit later than originally anticipated, when a Samsung support account originally suggested a November 4th launch date.

In terms of pricing, there may be differences between the two devices but the Gear S3 is expected to retail somewhere around the $350 mark. Unfortunately, it’s still not clear where you’ll be able to buy it outside of South Korea.