Samsung has launched its next device into the Galaxy Tab E range, that it started back in June 2015 with the announcement of a 9.6-inch tablet and only sporting WiFi connectivity. This time around with the 8-inch variant of the Galaxy Tab E series, it has taken time to add in several more features. 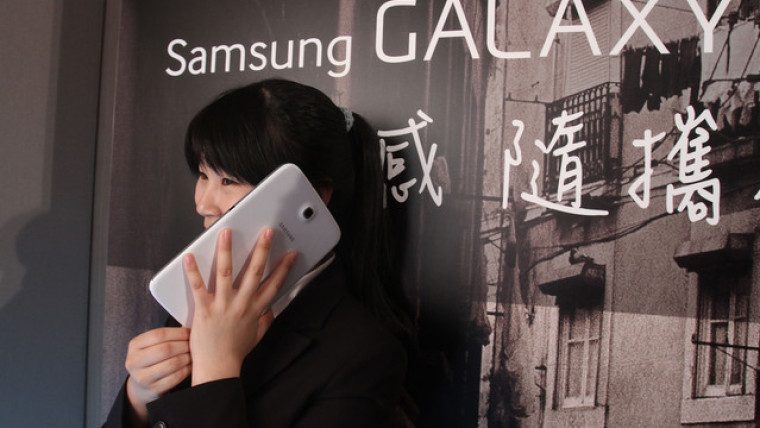 If you have ever seen people walking around with what looks like a slate against their ear disguised as a phone then you are going to enjoy seeing people with this walking around. The tablet packs 4G LTE connectivity, meaning it can be used for data on-the-go, mobile calls and texts - blurring the line between a phone and a portable computer. 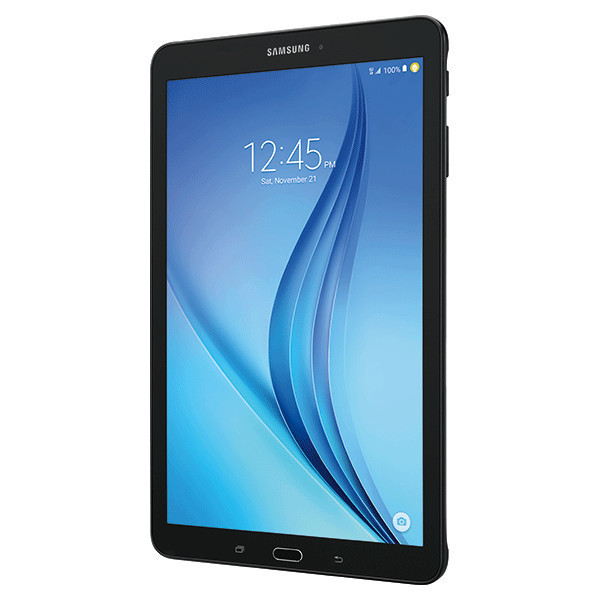 The device certainly boasts a few more features than that of its predecessors, although these improvements do come at a higher price-point. You'll be looking at TWD 8,990 (around $268 USD).

With that price you'll be enjoying the speed of 4G (provided it is available in your area), around 13 hours of active internet usage with the 5,000 mAh battery and a clear-bright display for watching movies on; unfortunately the display isn't full-HD, coming in at 1280 x 800 pixels, which is the norm for more budget-friendly devices.

It is currently exclusive to Taiwan, with no further details on any future plans for market expansion. Although it is worth noting that on Samsung's product listing for the page it does mention "US Cellular" followed by the mentioning of Verizon (a US mobile carrier). This could hint to a possible future launch in the US.