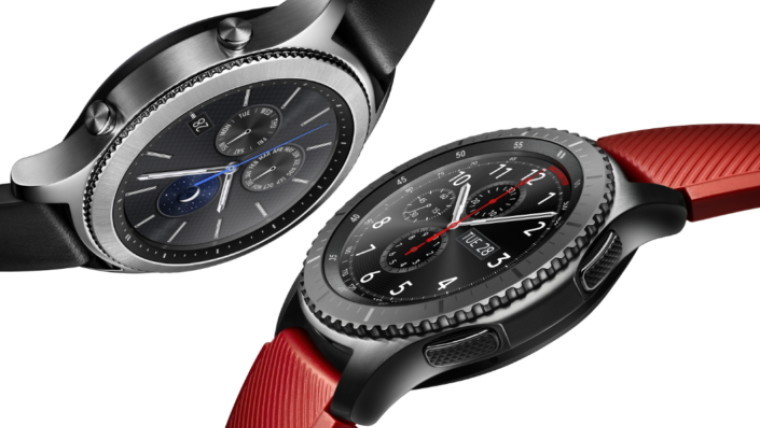 Samsung has taken the wraps off its latest Gear S smartwatch after teasing its launch a few weeks ago. The company unveiled the latest generation of the wearable at an event held in Berlin, a day before the commencement of the IFA trade show in the city.

Gear S3 will come in two designs, Frontier and Classic. As the name suggests, the Classic looks like a designer wristwatch, while the Frontier has a sporty design and is positioned as a rugged smartwatch for casual or business users.

Specifications-wise, the Gear S3 features a 1.3-inch Super AMOLED always-on-display, 4 GB of internal storage, support for LTE networks, NFC connectivity, GPS and is IP68 rated water resistance and dust proofing. With the inclusion of NFC, users will be able to make mobile payments using Samsung Pay with the latest generation of the Gear smartwatch.

The device will be powered by the latest version of the Tizen platform. Samsung has announced that it is opening its Knox SDK for Tizen Wearables to third-party developers to boost enterprise adoption of its wearables.

There is currently no word on the pricing and availability of the Gear S3 smartwatch, but we can expect Samsung to make regional announcements in the near future.