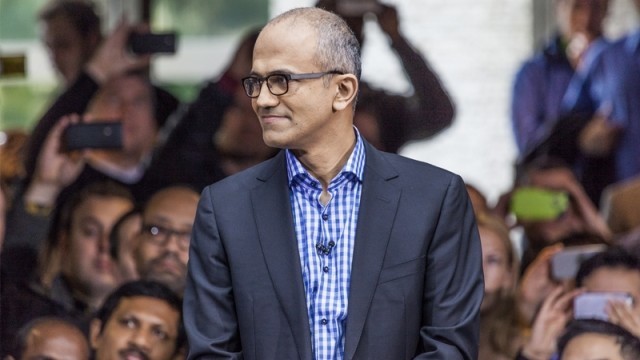 Satya Nadella, Microsoft’s CEO, came out yesterday and said he doesn’t want to sell off either Xbox or Bing.

Nadella was talking to Walt Mossberg and Kara Swisher at the Code Conference yesterday when he was asked whether such plans were being discussed. Despite strong lobbying from some of Microsoft’s investors, the new CEO said both divisions would be staying as part of Microsoft.

“I have no intent to do anything different with Xbox than we are doing today” Nadella said on stage. This definitely comes as a relief for many of us Xbox fans who’ve been anxious about the platform’s future.

Nadella went on to add that Bing is a central part of Microsoft’s new “Cloud first” strategy. Many of the company’s web based products such as certain features of Azure came out work done on Bing.

The search engine is also deeply integrated into consumer facing features such as Cortana. Natural speech interaction with Cortana as well as the newly announced Skype Translate feature is also dependent on all of Bing’s data. Not to mention the recently unveiled Windows with Bing that offers OEMs reduced pricing on Windows licensing. With all of these projects relying on the search engine it’s clear Bing isn’t going anywhere either.

Satya Nadella took over at Microsoft four months ago and the company’s priorities have been changing. Focusing on a “cloud first, mobile first” strategy, Nadella’s new long term vision for Microsoft is slowly coming into focus.