Today's highlighted deal comes via our Online Courses section of the Neowin Deals store, where you can save 99% off the 2021 Premium Unity Game Developer Certification Bundle. From mobile and video game building to monetization, master the best animation development practices across 146 hours of training on Unity and Blender. 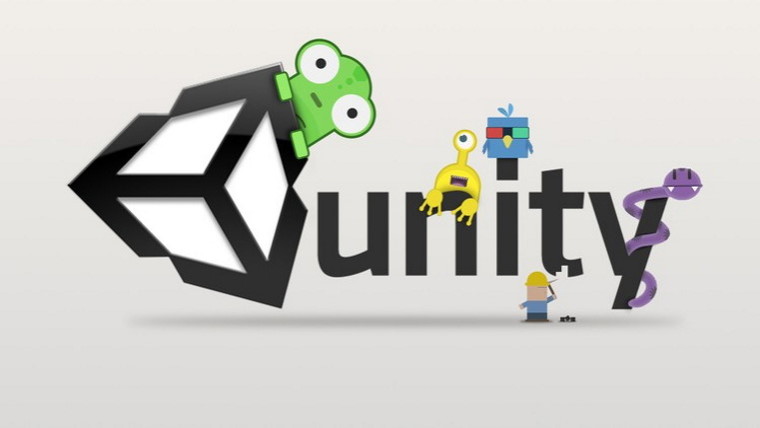 This bundle consists of the following courses:

This 2021 Premium Unity Game Developer Certification Bundle normally costs $3,400 but it can be yours for only $44.99 $20, that's a saving of $3,380! For terms, certification and instructor info, click the link below.

Get this deal, or learn more about it