Black Friday is over, and many of us might feel a little light in the back pocket. If you're looking to stock up on some great little indie games without breaking the bank, Major Nelson and the team over at Xbox have got your back. This week you can save up to 90% on Xbox One and Xbox 360 titles, most notably the extremely difficult side-scrolling adventure game Maldita Castilla EX: Cursed Castile. The title is notorious for its gameplay mechanics, something that would put Cuphead to shame. 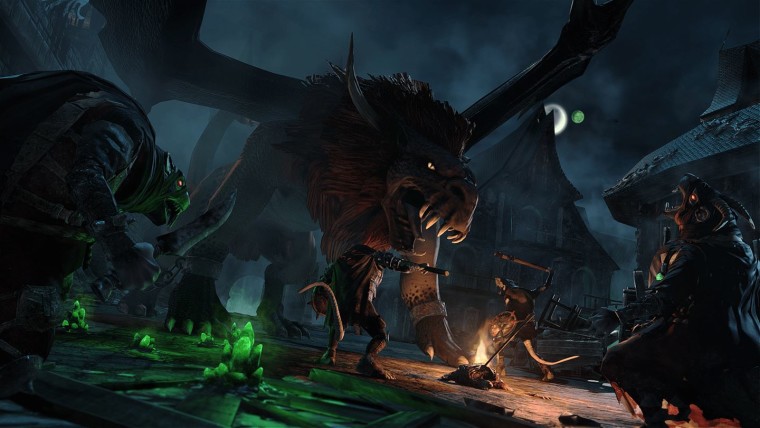 If you're interested in relaxing a bit instead, after fighting off hoards of people for the deal of the century, the Never Alone Arctic Collection is 80% off this week. The critically acclaimed title is based on folk tales as told by the native Alaskan people and follows a young girl and her fox as she searches for the source of the eternal blizzard. If a game about a blizzard sends chills up your spine, Mordheim: City of the Damned is 75% off this week.

On Xbox 360, Conan, de Blob 2, and Frontlines: Fuel of War comes in at a 90% discount this week, while Sine Mora grabs a not-so-insignificant 85% cut as well.

Please note that some of these deals require an active Xbox Live Gold subscription, which is now $10 off for a limited time. As for the Xbox 360 games, some of them are backward compatible with Xbox One. These deals are valid until December 4.

The top Xbox 360 games are as follows:

For the full list of discounted games and add-ons, check out the source link below.