When Microsoft launched Windows Phone 8 back in 2012, it introduced a new feature to the OS in the form of Kid's Corner, allowing parents and guardians to set up a safe area for children to use age-appropriate apps, play games and watch movies, without interfering with the grown-ups' data on those devices.

The feature continued through Windows Phone 8.1, and remains available in Windows 10 Mobile today - but its days are numbered. 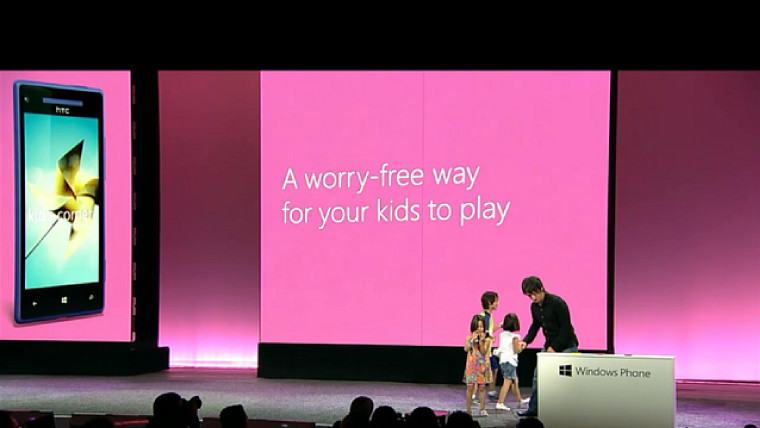 Today, Microsoft revealed that Kid's Corner will be removed from Windows 10 Mobile when the company rolls out the Anniversary Update this summer. Dona Sarkar, head of the Windows Insider Program, said today that usage of the feature "was too low to justify continued development and support".

While not a replacement with the same functionality, you can try out Apps Corner under Settings > Accounts > Apps Corner which has some of the functionality as Kids Corner such as the ability to give people access to selected apps on your phone as well as a customized Start screen when they use your phone.

Do you use Kid's Corner with your children? Will you be sad to see it removed from the OS, or do you think the Apps Corner alternative will prove sufficient? Let us know your thoughts below!