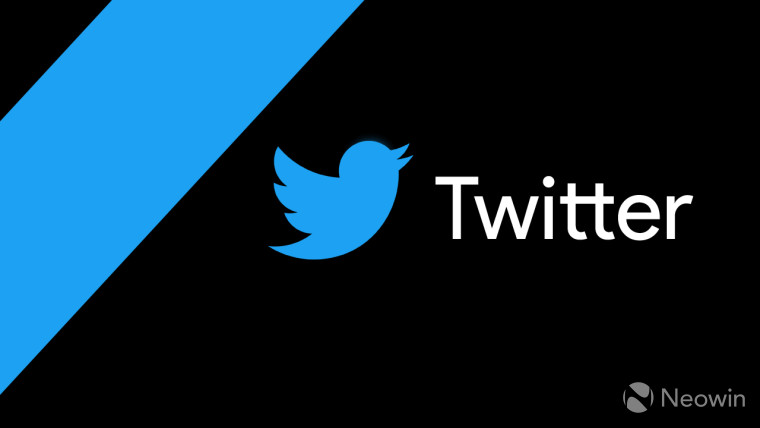 A few weeks ago, it was reported that Twitter was testing the ability to let users schedule tweets to be published at a specific time. Today, the company officially unveiled the new capability, which is now available on the Twitter website, which is also a PWA.

Just as initially reported, the new feature lets you schedule a tweet for any time you'd like, as long as it's within the next 18 months. The pop-up window includes the time zone being used, so you can more easily understand when the tweet will be published. From here, you can also see a list of scheduled tweets, making it easier to plan out multiple tweets. 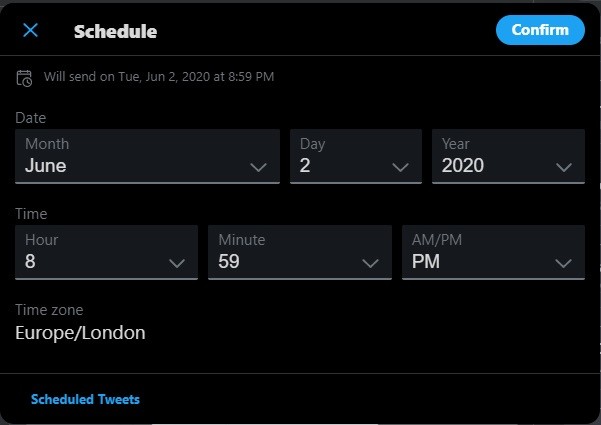 Another new feature available on the Twitter website today is the ability to save tweet drafts. Recently, the social network made it so that the inline composer at the top of a user's timeline retains its text as the user navigates to other parts of the website. That didn't apply to tweets written in the pop-up composer and it only saved the text as long as you stayed on Twitter, but now, you can specifically save tweets to resume writing them later.

It may not be immediately obvious how this works, but when you click out of the pop-up composer, the website would usually ask if you want to discard the current tweet or finish it. Now, the question has been reworded and the options have changed to either "Discard" or "Save". Unfortunately, this does mean that the feature only works if you're using the pop-up tweet composer, which is something to keep in mind. When you begin composing a new tweet later, you'll see an "Unsent Tweets" link in the top right corner of the composer, which takes you to your drafts and scheduled tweets. 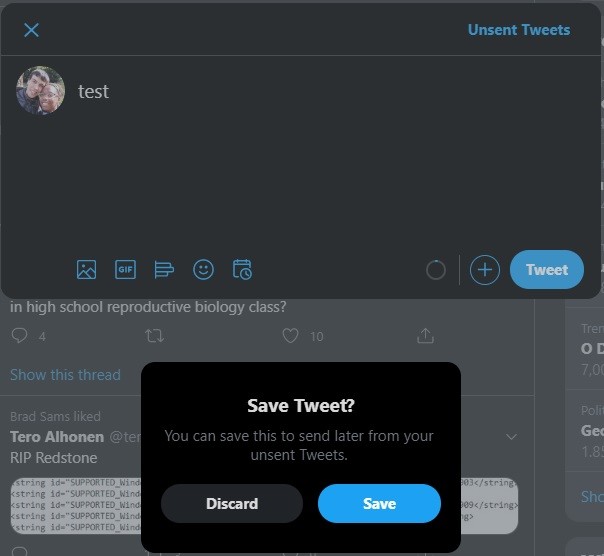 The ability to schedule tweets has been a part of TweetDeck - an advanced profile management tool that's also developed by Twitter - for some time now, but this should make it more readily available to most users. The new features should now be available to everyone on the Twitter website, but if you don't see it yet, it might be rolling out gradually.