It’s been a long time since Microsoft pushed a new build for Windows 10 desktop previewers but despite the company’s silence, leaks have been happening left and right. Last week we saw two builds in the wild, and this week an even more recent version appeared.

The new version, build 10031, was only compiled five days ago so this would seem to be a very recent image that was leaked from Microsoft or its partners. Also worthy of note is that this is from the fbl_impressive branch of builds, which we know is destined for Insiders. Unfortunately not much can be seen that’s new. For example, we know that the new Spartan browser will show up in the next public build but it seems to be absent from this one.

But that's not to say interesting tidbit didn't show up. Alongside the build the official documentation also leaked and it points to some of the behind the scene changes that are taking place in the OS.

Besides the obvious bug fixes and patches, build 10031 also features improvements in touch recognition, sensor detection and reporting, rendering with discrete GPUs and so on.

Also worthy of note is that the out of box experience (OOBE) which involved setting up your Microsoft account and running Windows for the first time has been replaced by a cloud-hosted OOBE process which will allow Microsoft to perform changes on the fly.

There isn't any major new feature here but still, it’s good to see that Microsoft is slowly refining the operating system and that with each day we get closer to a new build for all insiders.

Update: The article was updated with the gallery of Windows 10 screenshots from build 10031 Enterprise Edition. 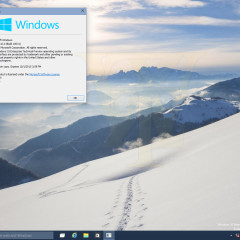 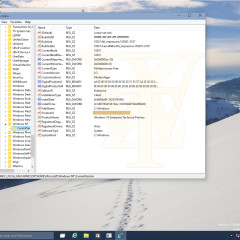 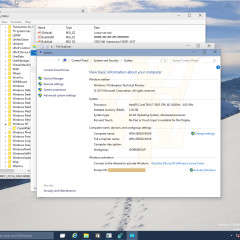 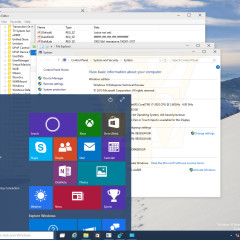 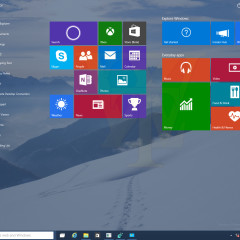 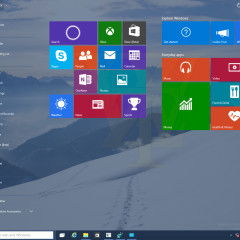