Just a week after Microsoft welcomed ValueAct Capital president Mason Morfit as the newest member of its board of directors, the company announced it is losing another board member. Stephen J. Luczo, the current CEO of the hardware storage company Seagate, has announced his decision to depart the board today. 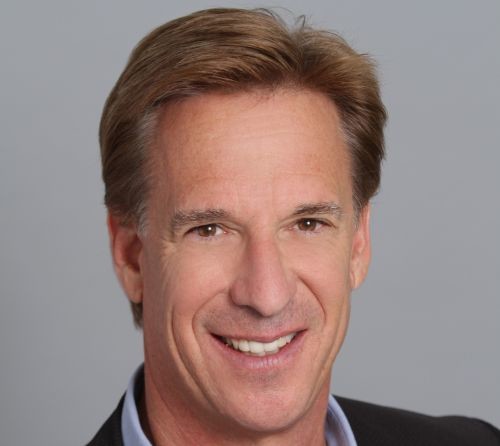 Luczo joined Microsoft's board less than two years ago, in May 2012. In Microsoft's press release, it notes that Luczo also served on the company's recent CEO search committee that ended up selecting Satya Nadella to that position. It quotes Luczo as saying:

With the CEO search completed and Satya off to a strong start, this felt like an appropriate time to make this change so I can turn my full attention to leading Seagate. Seagate and Microsoft have a long history of working together, and I look forward to continued collaboration and partnership under Satya’s leadership.

With Luczo's departure, Microsoft once again has 10 members on its board, including Nadella, co-founder Bill Gates and former CEO Steve Ballmer. John W. Thompson remains as chairman of the board. The company made no indications it plans to increase its size back to 11 members again.