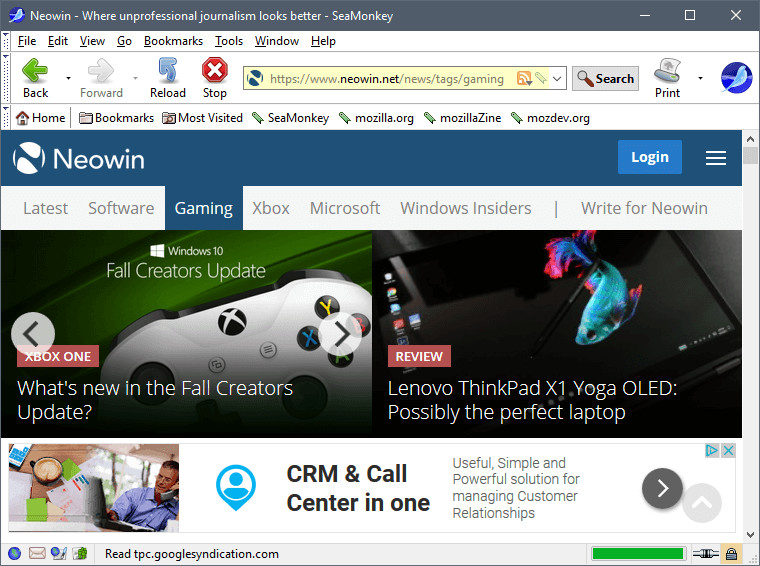 SeaMonkey 2.53.3 contains (among other changes) the following major changes relative to SeaMonkey 2.49.5: