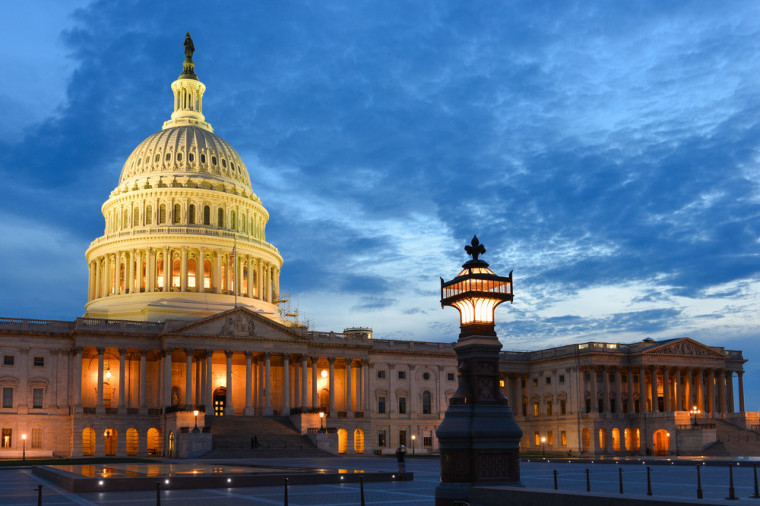 For the first time since the Patriot Act was passed after the attacks on the US on September 11 2001, a key provision of it has not been renewed by Congress, passing the deadline of May 31st, 2015 set during the previous extension. For now, this has the consequence of making several of the NSA spying programs illegal, including the first Snowden revelation that Verizon was delivering all of their telephone metadata to the government.

There has been a lot of activity in Congress over the past few weeks to attempt to put something into place that would both allow the programs to continue virtually unchanged, as well as not be a political poison pill to a society increasingly disgusted by government intrusion. 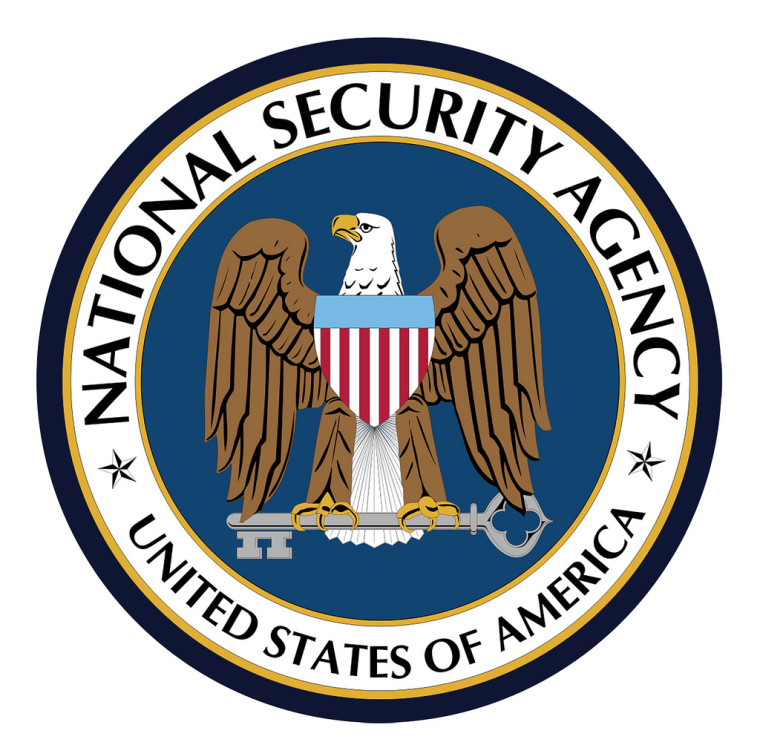 But in the end it was allowed to shutdown by a Republican controlled Congress. The USA Freedom Act, that was proposed as a compromise to the Patriot Act methods, passed last week but did not clear all the procedural hurdles due to a filibuster by Rand Paul on a few key amendments.

Until that new act passes, three key provisions have expired and are no longer providing a legal framework for investigations. Those provisions are, in the words of the EFF:

Section 215, the section the government uses to collect phone and other business records in bulk, the "Lone Wolf provision," and the "roving wiretap" provision. Section 215 now—at least temporarily—reverts to its pre-Patriot Act form, which doesn’t permit any collection of financial or communications records, and requires the Government to provide “specific and articulable facts” supporting a reason to believe that the target is an agent of a foreign power.

This is another major blow to a government determined to have no restrictions on their covert intelligence activities, however as the EFF points out, it will not be a long lived victory, and the system could be back in place as early as Tuesday morning should the Senate clear their hurdles immediately.