About two weeks ago, SEGA announced the latest addition to its Yakuza series titled Yakuza: Like a Dragon. Today saw the release of a new trailer for the game at the Tokyo Game Show 2019. Members of the audience also got to see some of the gameplay in the upcoming title for the first time, which can still be viewed on the show's official live stream on YouTube. A longer, more in-depth look at the gameplay is lined up for SEGA's slot tomorrow at TGS 2019, which can also be streamed live on YouTube.

While a release date was attached to the seventh Yakuza title today, it only applies to Japan. Yakuza: Like a Dragon - Japanese title Ryu Ga Gotoku 7 - comes out January 16, 2020, for PlayStation 4 users located in Japan. The rest of the world will have to wait until further details are revealed, as for now, the only available information is a prospective 2020 release window.

One of the key features which separates Yakuza: Like a Dragon from the rest of the titles in the Yakuza series is its brand new turn-based combat system. Also included in the title is a plethora of mini-games such as go-kart racing and gambling. 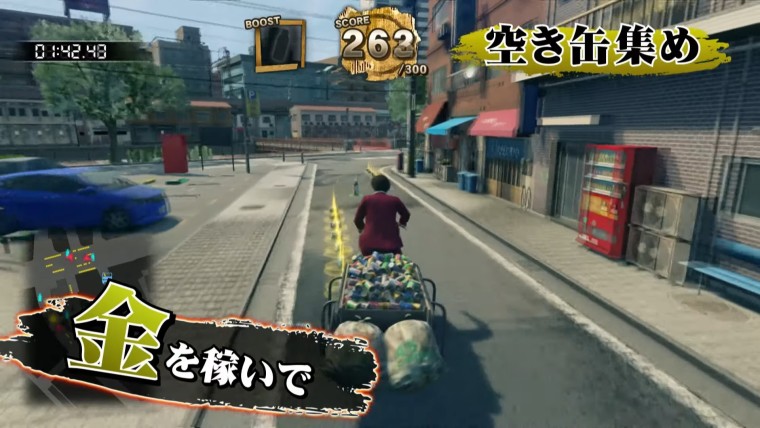 The blurb for the game reads:

"Yakuza: Like a Dragon introduces a new main protagonist for the first time since the series’ inception over a decade ago — Ichiban Kasuga, a low-level yakuza member looking to prove his self-worth, and follows him and his motley crew of unlikely allies as they attempt to rise from rags to riches in this modern human drama.

Yakuza: Like a Dragon is much more than just a new chapter in the Yakuza series. Much like the new English title itself, Yakuza: Like a Dragon is a complete reimagining of the franchise, a landmark to coincide with the series’ 15th anniversary. With the bulk of the game taking place in the large-scale, painstakingly-realized setting of Ijincho in Yokohama, players will explore an entirely new side of Japan never-before-seen in the series. Not only that, but Yakuza: Like a Dragon’s combat system has undergone a major overhaul, combining Yakuza’s established brawling action with a turn-based RPG battle system."

For now, it seems that Yakuza: Like a Dragon will be released exclusively on the PlayStation 4. Those interested in receiving further updates about the game may find the relevant information on its official website. 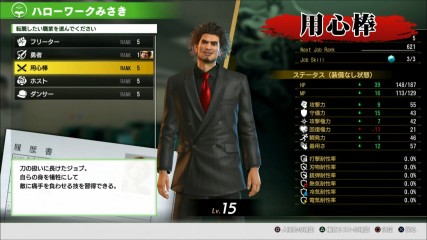 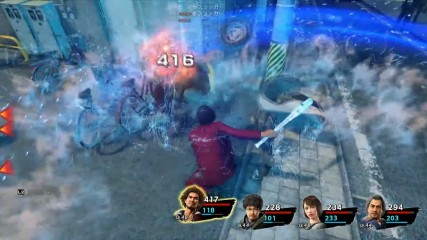 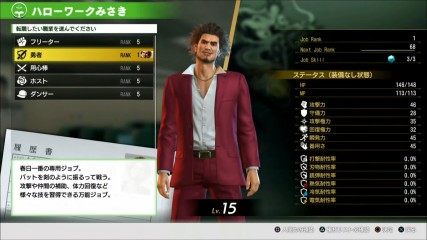 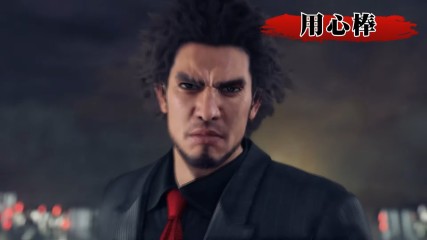 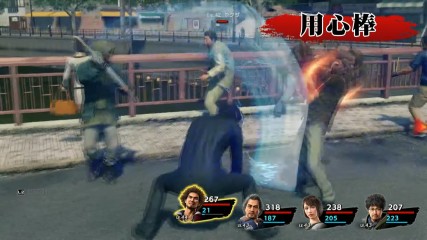 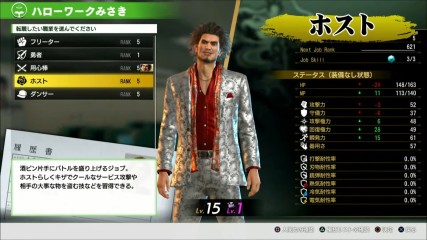 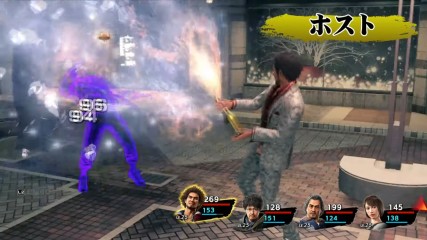 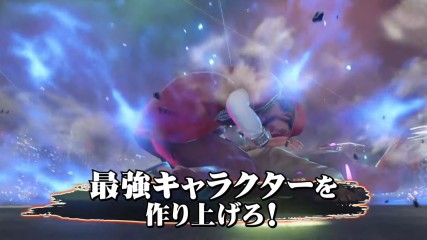 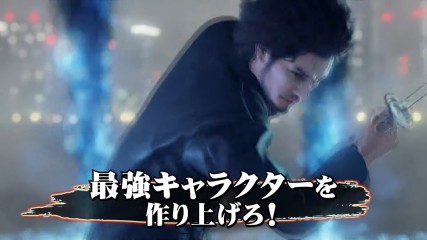 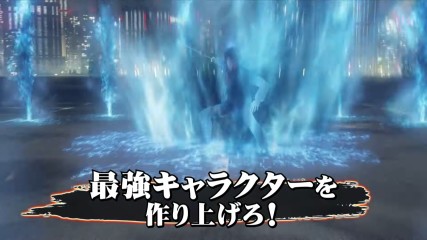 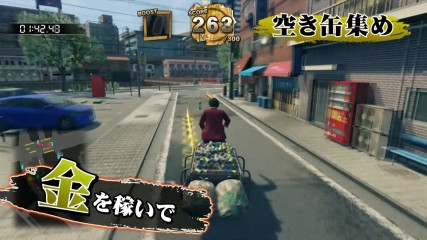 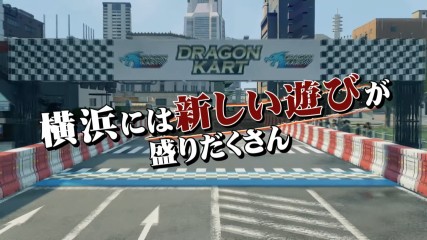 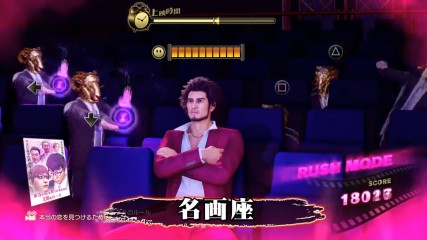 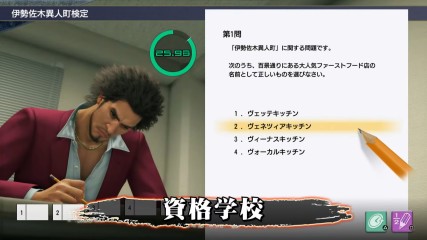 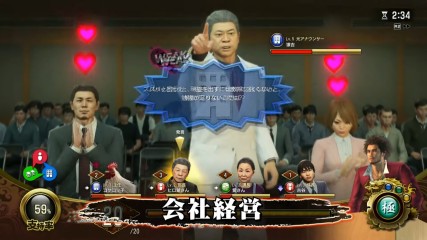 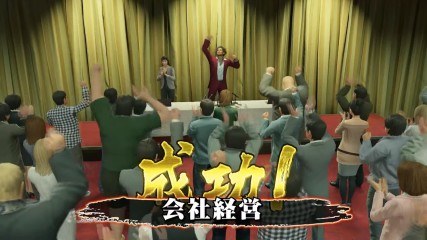 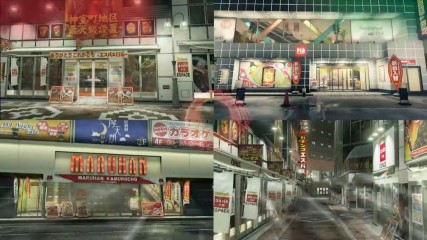 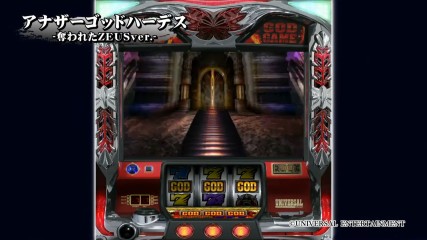 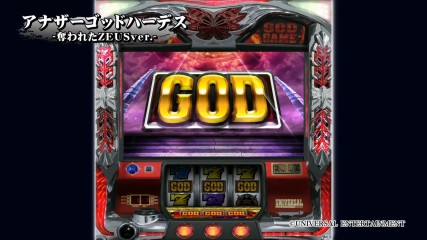 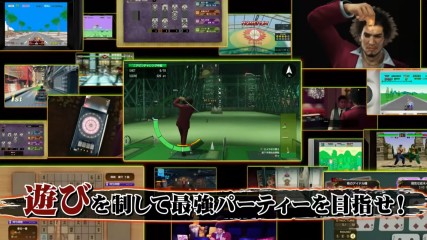 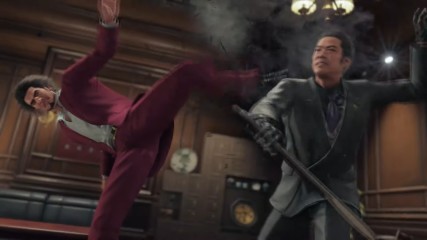 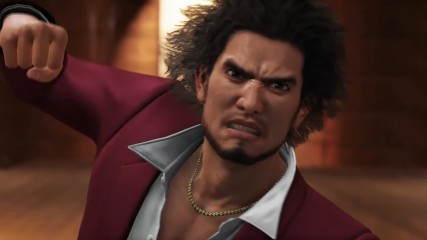 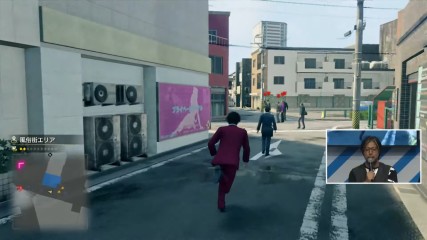 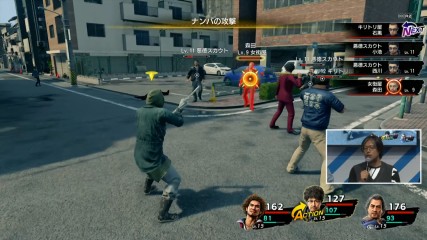 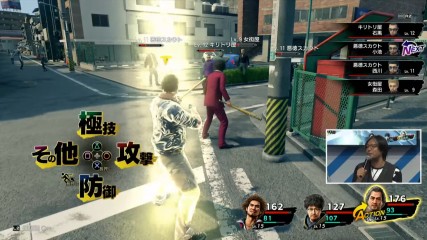