Alongside the surprise Xbox Series X unveiling by Microsoft at The Game Awards today arrived a brand new announcement trailer for Ninja Theory's next game, Senua’s Saga: Hellblade II. The footage seen in the trailer is said to be captured in-engine, though no gameplay is shown.

Ninja Theory is now under the Xbox Game Studios umbrella, and as expected, this sequel for the hit action-adventure title was presented as being built specifically for the upcoming Xbox Series X next-generation console by Microsoft. 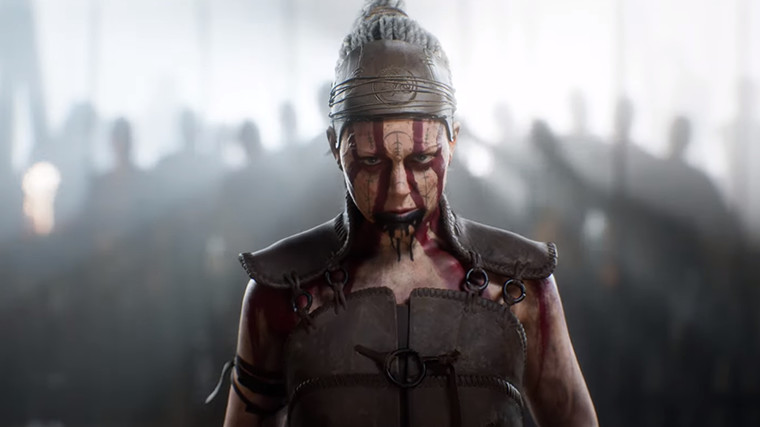 The Senua’s Saga: Hellblade II announcement didn't attach a release date to the game, but this could be another launch title for the new Xbox alongside Halo Infinite. Although it's not confirmed yet, a Windows release and an Xbox Game Pass drop can be expected too, going by Microsoft's track record for new titles from its studios.

Ninja Theory is also working on Bleeding Edge for Microsoft platforms, a multiplayer fighting game that is releasing on March 24, 2020.