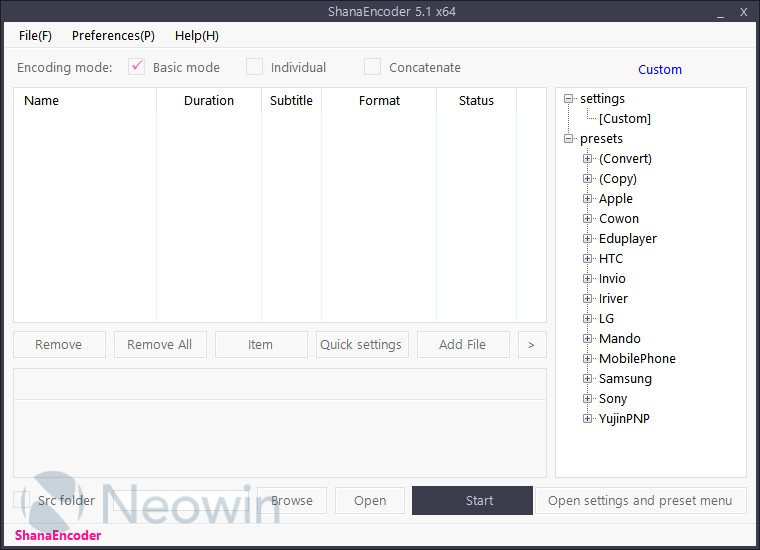 The application also includes built-in video editing features that allow you to trim videos, add video filters or subtitles. great for those who seek efficiency and quality encoding features in a single, totally free and Open Source program.