Let's see how many Western cliches we can cram into one story about a game delay.

Fans of the popular Red Dead Redemption series have been snake-bit yet again as developer Rockstar Games has delayed the sequel until October. The good news is that they at least have a date to hang their hat on this time: Red Dead Redemption 2 should shoot out of the gate on October 26.

"We apologize to everyone disappointed by this delay," the company said in a statement on the official site. "While we had hoped to have the game out sooner, we require a little extra time for polish."

The sequel may need some more boot polish for a good spit shine, but it has been a long-time coming. The original rode into town in 2010, but fans who loved it had to bite the bullet on a followup until Rockstar unveiled it in October 2016. The sequel has been described as "the story of outlaw Arthur Morgan and the Van der Linde gang as they rob, fight, and steal their way across the vast and rugged heart of America in order to survive."

At least fans now have a drop-dead date and won't be left hanging. Rockstar did up the ante a bit by offering some new screenshots to ease the pain.

Red Dead Redemption 2 should arrive by stagecoach for Xbox One and PlayStation 4, unless there is another ... hold up. 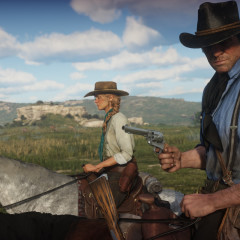 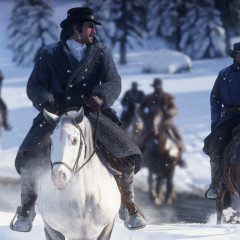 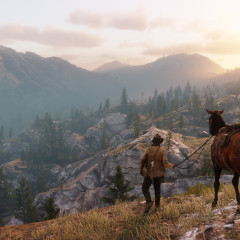 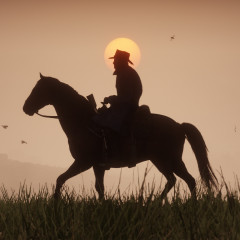 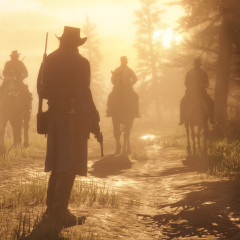 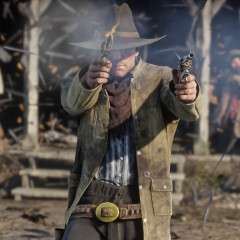 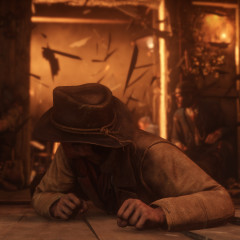