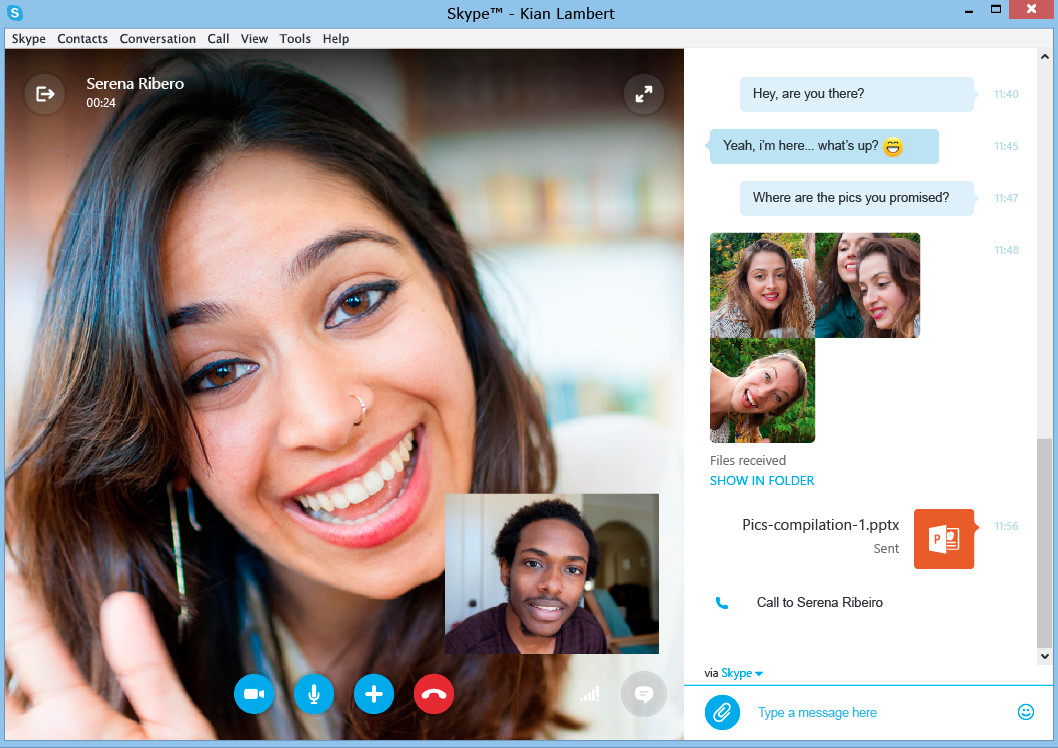 You might remember that back at the start of the year Satya Nadella showed off on stage a new feature coming to Skype: real-time translation for audio and video calls. Well that tech is almost ready for a public preview and you can sign-up and try it for yourself in the near future.

While Skype has always been great at connecting people across the world, Microsoft’s new initiative may actually change things in a radical way. With the new real-time translation that’s being tested out and implemented you may actually be able to talk to anyone, in any language and get your message across. And while this may not sound that exciting for regular consumers, it could do wonders for the business environment.

The preview for Skype Translator will go live later on this year but you sign-up now by hitting up this page. The preview will be coming to Windows 8.1/ Windows 10 devices first – read desktop and x86 tablets – with other devices being included later on. And obviously it will only support a limited number of languages at launch. However based on user feedback both devices and languages will be expanded accordingly.

What do you think, is this something you’d be interested in using or are you more comfortable learning a new language?