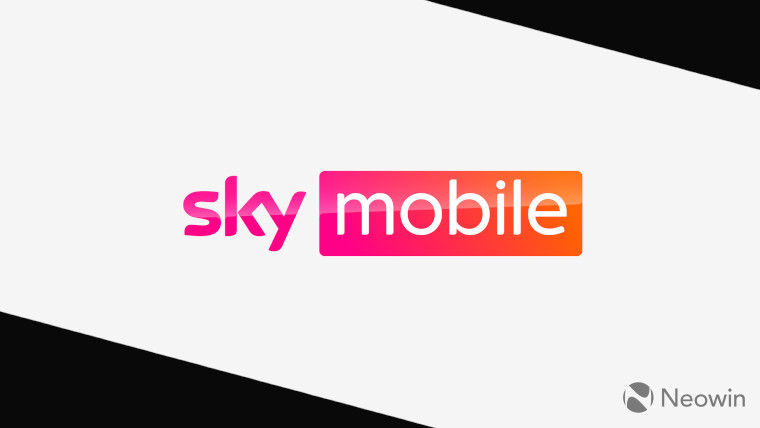 The Mobile Virtual Network Operator, Sky Mobile, has revealed that £174 million worth of data has been saved among its customers due to lifestyle changes brought around by lockdowns in response to the coronavirus pandemic. It’s unsurprising that mobile data has dropped significantly due to people staying home and using their broadband connection more but it’s nice that Sky Mobile has been able to quantify the use reduction.

Customers that have continued to pay for their mobile usage over the last year have not lost access to the 55 million GBs of data that have been saved, instead, it’s stored in Piggybank for up to three years so many customers will have a lot of data to burn through once restrictions are lifted. Sky Mobile said that on average, customers have saved 43 GB of data which works out to about £136 of savings per person.

“Since last April, we’ve seen a 50% increase in our customers saving and sharing data across the Sky Mobile network. With many of us saving more data than ever before, it’s important to us that you don’t lose your unused data but instead have the flexibility to roll it over to use at a later date, share with others or redeem against rewards.”

According to the firm, customers in Scotland saved the most data reaching 7.7 million GBs and saving £24 million. London came second with customers saving 4 million GBs of data which was worth £13 million.

While not one of the main providers in the UK, the service does have 2 million customers and it offers some interesting features including Piggybank and the recently announced ability to share spare data with those who may need it.