Sky is the largest pay-TV provider across Europe, including in the UK, where it has over 11 million customers. It's previously offered its Sky Go and Sky News apps on the Xbox 360, and earlier this year, it launched its NOW TV streaming service on the newer Xbox One. 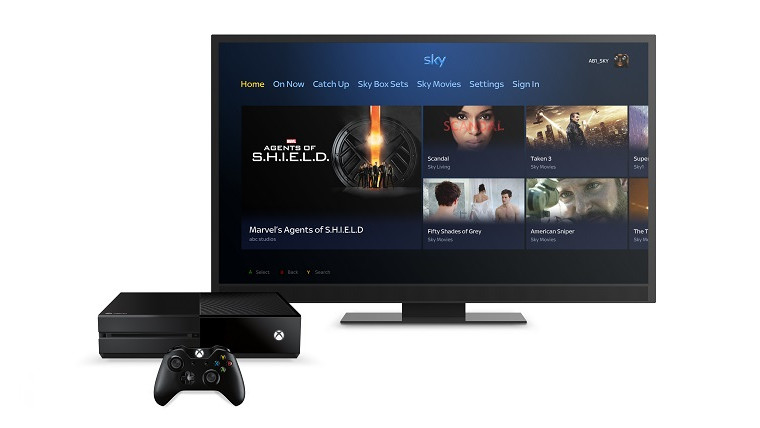 Today, Sky announced availability of another app on Xbox One. As the company explains, the launch of the new 'TV from Sky' app means that...

...customers taking advantage of Sky Go Extra or Sky Multiscreen will be able to watch Sky’s live and on demand content from a wide range of entertainment channels and Sky Box Sets

A Sky Go Extra account is required to be able to use the new app - that won't cost you anything if you're already on Sky Multiscreen, but it's £5 a month for everyone else.

The company is offering a free two-month trial of Sky Go Extra for those upgrading via the new app - but be aware that the Xbox One will count as one of the four registered devices that you can use on your account.