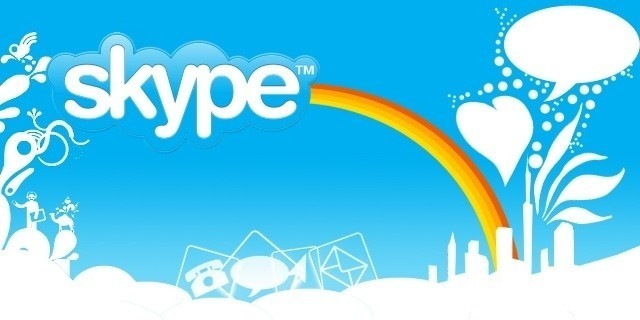 On New Year's Day last week, the official Twitter and Facebook accounts for Skype got compromised by the hacker group known as the Syrian Electronic Army. The SEA used those outlets to send messages claiming that Skype and its parent Microsoft were snooping in on user messages and conversations. The attacks also hit the official Skype blog.

While both the Twitter and Facebook accounts were quickly reclaimed by Microsoft, with those messages deleted, the company did not fix the official Skype blogs immediately. Instead, Microsoft redirected anyone who went to the blogs.skype.com URL to the main Skype.com page.

Today, five days after the SEA attack, Microsoft finally restored the Skype blogs and allowed visitors to check the site out once again. The first post since the shutdown acknowledged the downtime but mostly repeated what Microsoft previously told members of the media: "No user information was compromised, and Skype’s service was not affected."

It's currently unknown why it took Microsoft so long to restore the Skype blogs. The company would not comment on this question when we posed it to them last week. It's possible that Microsoft simply wanted to make sure there were no more security holes in its social networking system before the blogs were brought back online.