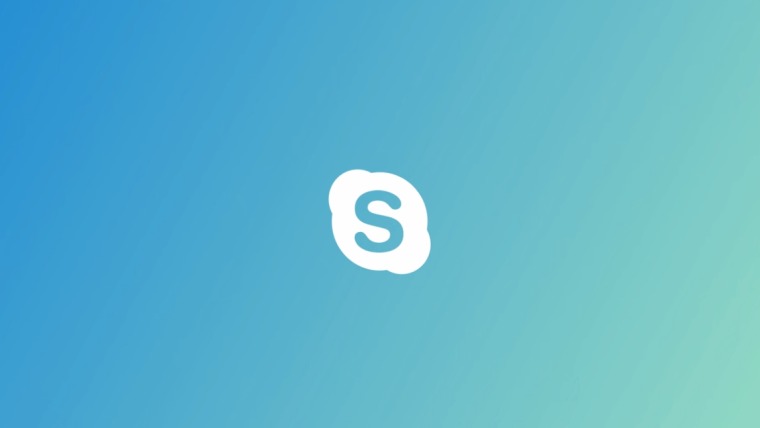 Microsoft updated the Skype app for iOS earlier this month, which came with support for iPhone X's display and also introduced a new user interface that brings back the bottom bar, offering easy access to Skype’s core features.

The company is now testing the new user interface for its Android app, which is rolling out for Skype Insiders. The new update is now in-line with Google's Material Design guidelines for bottom bar navigation, and also brings back a contextual Floating Action Button (FAB) for "quick access to key actions." Furthermore, the company has updated the "header and search icon to feel more at home on Android". 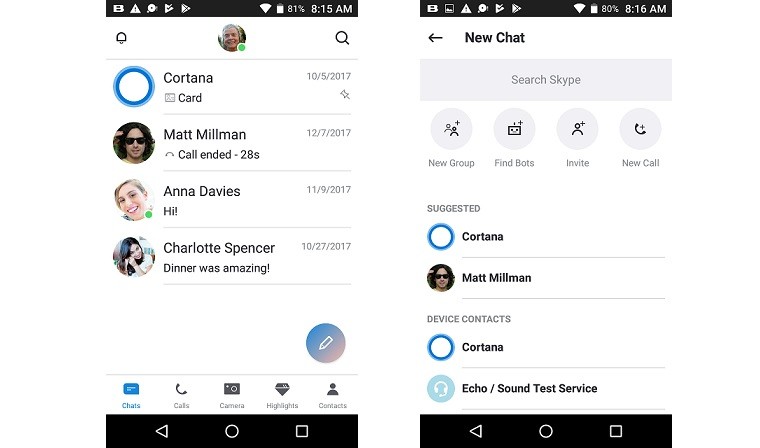 Microsoft is also rolling out a new feature known as "SuperComposer". Upon tapping the compose button on the chat list, it will now show users their recent contacts and provides access to other actions such as new group, search bots, add contact, invite to Skype, and make a call.

The update is only available for Skype Insiders with the preview app. If you want to provide feedback to Microsoft, simply head over to the Google Play Store and search for Skype Preview app. Do keep in mind that it's a beta version which may have unidentified bugs and issues.

The stable Android app should get the update after it has passed the testing phase.