The preview comes in the form of two separate apps. The first is Preview of Skype video. True to its name, the app allows you to video call Skype contacts as you'd expect. But it also carries over your Skype conversation history and is able to search your Windows 10 address book for Skype contacts. 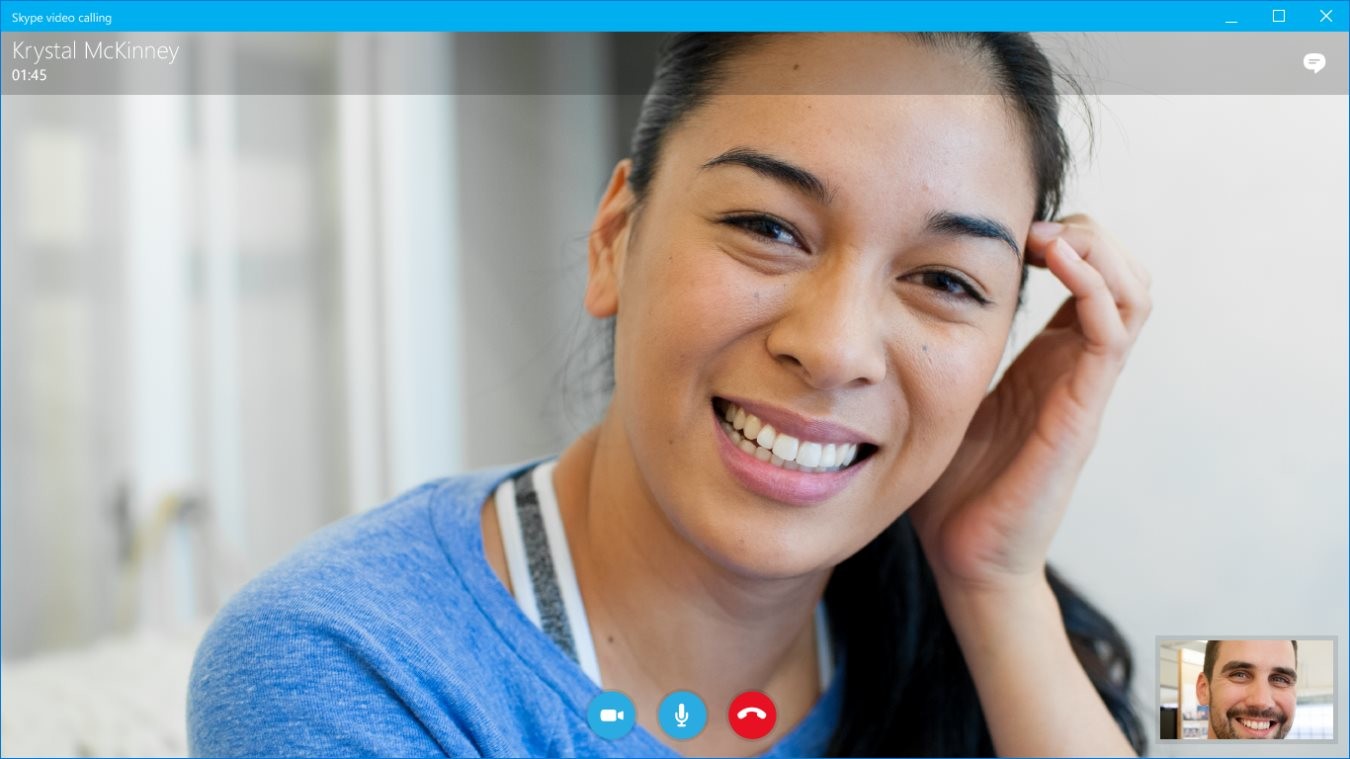 The second app is Preview for Windows 10 Messaging on PCs plus Skype. Despite the long name, the app simply offers text-based Skype messaging with emoticon support to any platform. Voice and video calls can also be initiated within this app.

A useful quick reply feature allows you to respond to conversations directly in the Windows 10 pop-up notification without having to open the app. 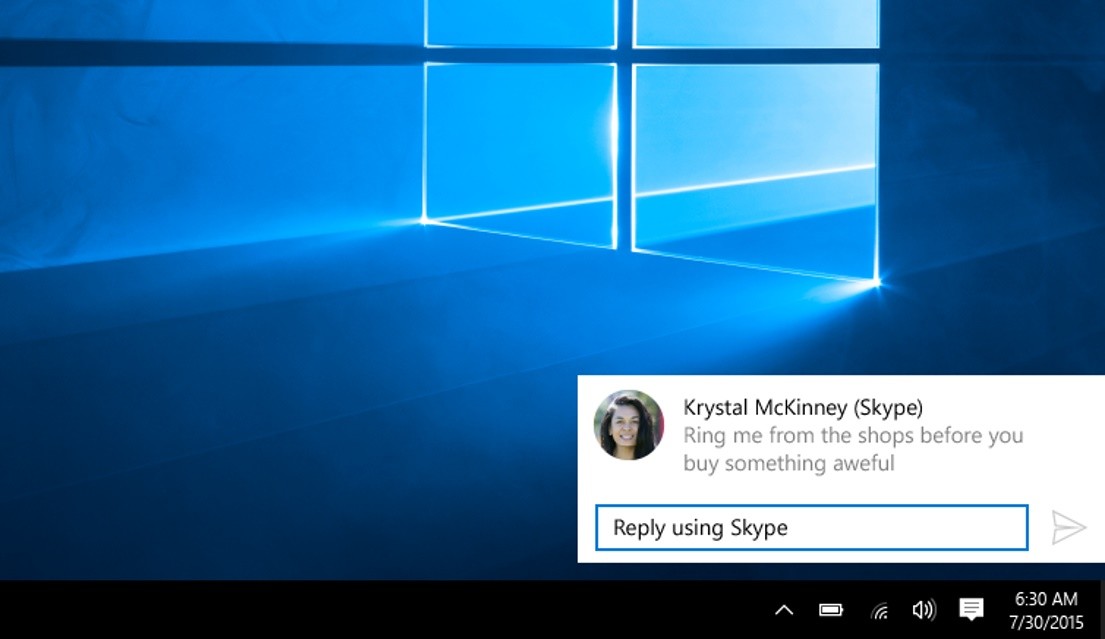 Microsoft is keen to hear feedback and feature requests from those trying out the Consumer Preview. This can be provided through the native 'Windows Feedback' app.