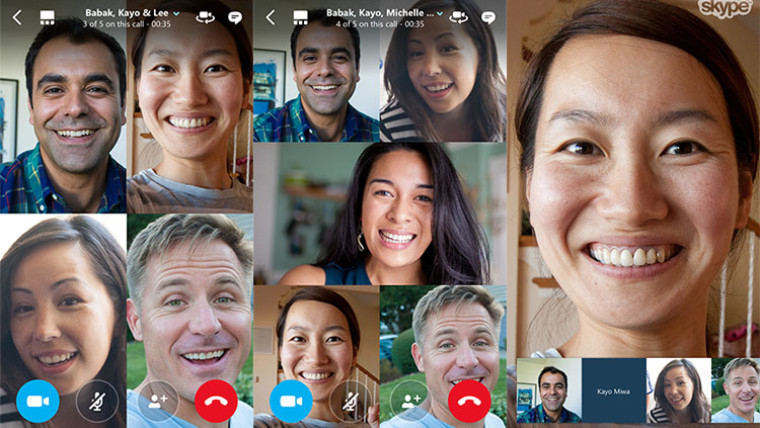 Microsoft announced today that they're going to begin rolling out an update to Skype for iOS and Android that will support group video calling.

Skype began a preview program for the feature back in January. Tens of thousands of people registered, providing "invaluable feedback".

They've also added a number of features, such as increasing the number of people that can be involved in the group call from five to 25 people. There's also a flexible interface. The user can choose a grid or a focus view, which automatically focuses on the person that's speaking.

In the Skype blog post, they said, "Now that group video calling is available on all platforms, nobody gets left out." To be clear, this isn't entirely true.

When Microsoft announced the feature in January, they did say that it will be coming to Windows 10 Mobile as well.