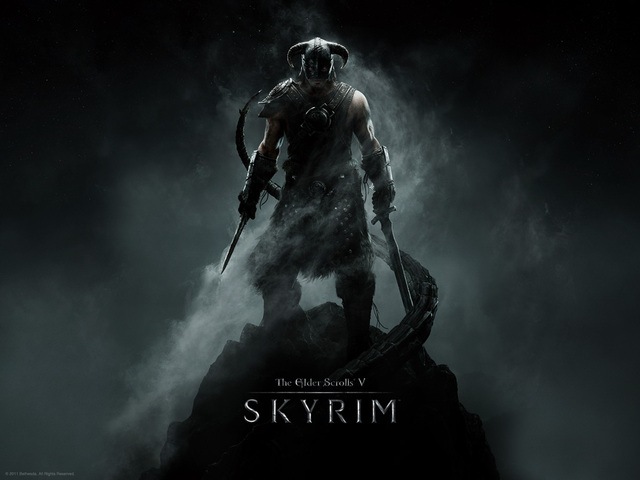 It's November 8th, which means there's just three more days to go until 11/11/11 - the day Skyrim is released. It seems like it was just yesterday that the massive sequel to 2006's Oblivion was announced, when it was so far off in the future, yet here we are. If you haven't been keeping up with the developments since then, or you just can't get enough, here's a round-up of links to some recent reports.

Skyrim will have day one patch, major DLC in the future: Bethesda confirmed to Game Informer that a patch will be available upon Skyrim's release. They didn't comment on what issues the patch might address. Also, in a recent interview with Wired, Bethesda director Todd Howard said that they were already working on DLC.

If you're on PC, don't expect DLC anytime soon: This doesn't come as much of a surprise, as we saw the same thing last year with Fallout: New Vegas. Bethesda has a deal with Microsoft so that all DLC will be released for Xbox 360 a full 30 days before PC or PlayStation 3.

No creation kit on disc: Again, not too surprising, since we saw the same thing with Fallout, but it's a first for the Elder Scrolls series: the much beloved developers tools will be released as a separate download, and won't be included of the disc or digital download you purchase.

Skyrim is the most detailed ES game yet: Apparently, the level of detail in Skyrim is going to blow us away. According to Kill Screen, you'll be able to pluck bugs right out of the air and have them for a snack.

Tamriel now admitting under 18s: For the first time, you'll be able to see children running through the streets in Skyrim, although you won't be able to harm them. Don't worry; some twisted mind is no doubt already at work on a mod to fix that.

Don't let the werewolf out: Whoops, you already did. Try as they might to cover it up and eradicate all references to it, the werewolf has already gotten out.

Midnight launch in London & Birmingham: Wonder what kind of goodies they'll be giving out? Don't forget to bring your Nordic boots!