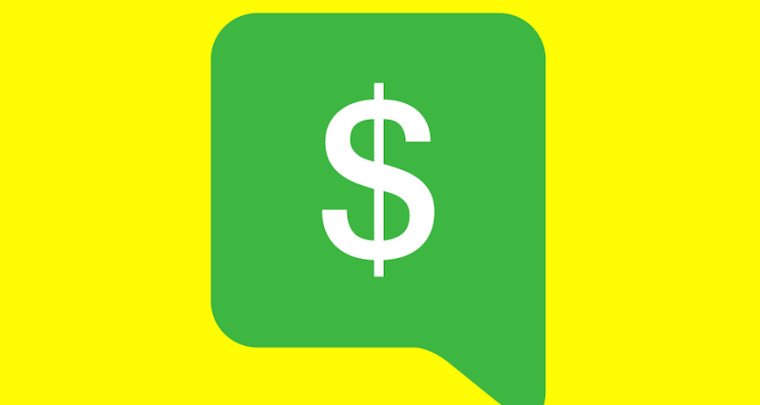 Snapchat is shutting down its peer to peer payment service — Snapcash — later this year.

The discovery came via buried code in the Android app which revealed the following “Snapcash deprecation message.” The message would have displayed “Snapcash will no longer be available after %s [date]” once Snapchat enabled it with the correct values.

“Yes, we’re discontinuing the Snapcash feature as of August 30, 2018. Snapcash was our first product created in partnership with another company – Square," A spokesman confirmed the timeframe to TechCrunch this weekend, "We’re thankful for all the Snapchatters who used Snapcash for the last four years and for Square’s partnership!”

Snapcash was originally created in partnership with Square, another peer to peer payment company which already has its own payment app.

For its part, Square brushed off the end of its partnership with Snap, saying “With more than 7 million monthly customers, Cash App continues to see strong growth, while delivering utility and flexibility for individuals’ money. We continue to focus on building new features that address the financial needs of our customers as we work to expand financial access for all.”

Aside from competing with Square Cash and Venmo, Snapcash would have had increased competition from Facebook's Messenger, Google Pay, and Apple Pay Cash, many of whom also interweave in peer to peer payments with popular messaging platforms.

Snapchat will send an in-app notification to users and upload an FAQ to its site in the coming weeks.