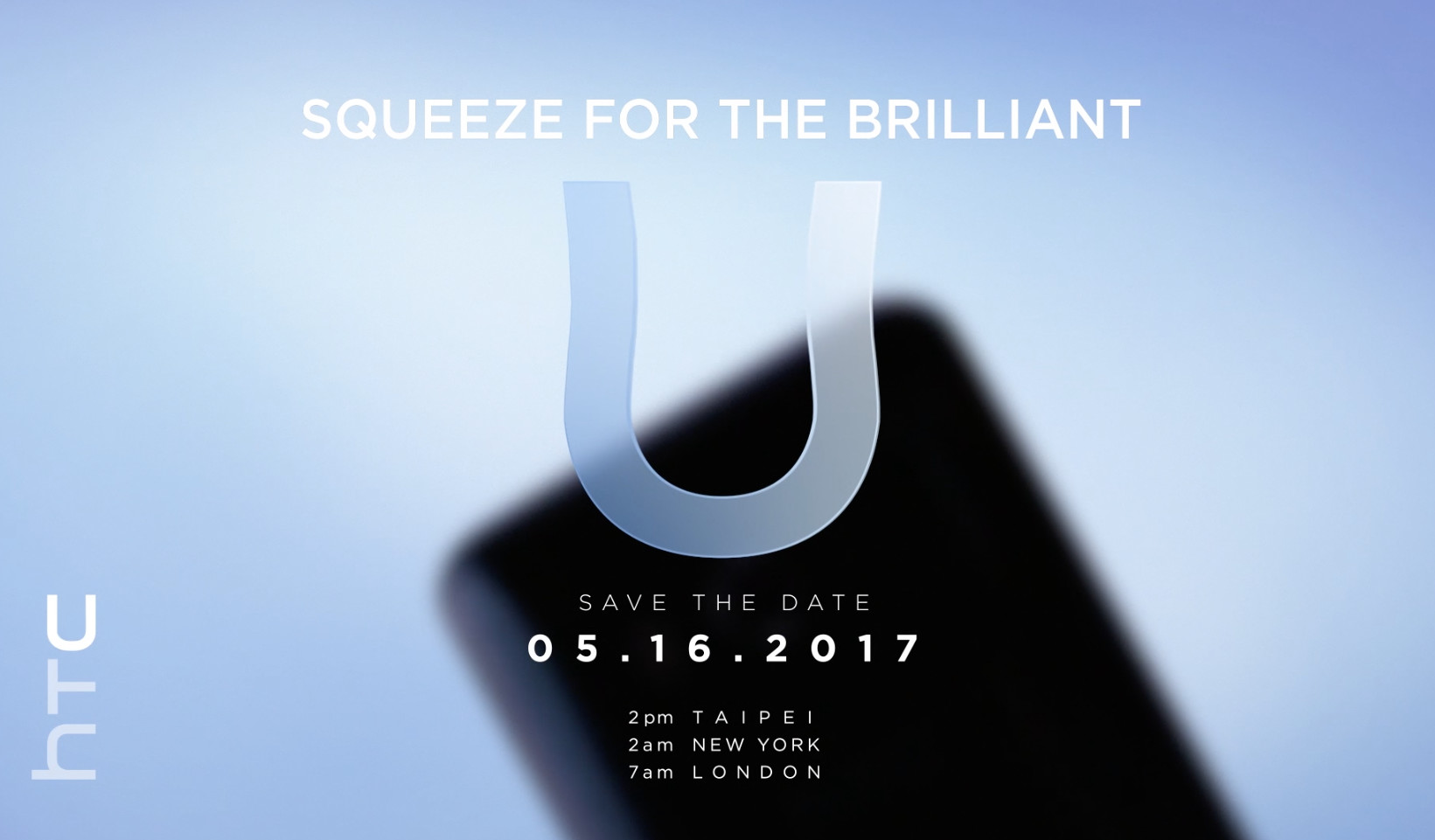 There has been plenty of speculation surrounding HTC's upcoming smartphone, which was earlier known as Ocean, but is now confirmed to be launched as U 11 in May. The device was recently spotted on Android benchmark database GeekBench, sporting a Snapdragon 835 and 4 GB of RAM.

A recent leak had suggested that the U 11 would feature Snapdragon's latest processor, but failed to confirm whether it would indeed be the Snapdragon 835. The model spotted on GeekBench features the name HTC CBP, which might be an internal name of the device, but is most likely the U 11, as there is no other device making the rounds yet.

The Android 7.1.1-running smartphone has managed to score 1912 in single-core and 6137 in multi-core tests, which is quite impressive. It should be noted that not many smartphones feature the Snapdragon 835 yet, and HTC still has a chance to launch an impressive device, if it gets the other features right.

There are just over two weeks left for the official launch of the HTC U 11, and there could be some spoilers coming in from various sources by then, but we will only know about the final product on May 16.