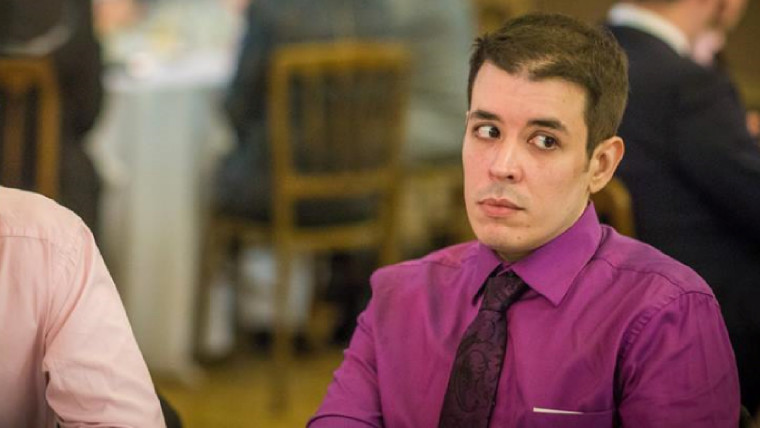 Six years ago, I was going through a very difficult time in my life. After breaking up with my partner, I was feeling rather low, to say the least, and I had grown weary of years of working in consultancy. I needed a change, but I had no idea what I wanted to do next.

While browsing the web one afternoon, I stumbled across a post on Neowin, one of my favourite technology sites that I had been reading since 2001, shortly after its launch. "Now hiring driven and motivated writers", it said - and my interest was suddenly piqued. I'd had a passion for all things technology for as long as I could remember - the idea of writing about something I loved fired up a burst of enthusiasm that I hadn't experienced for some time.

I quickly applied, and within a few days, I received a reply from Neowin co-founder Steven Parker. I was hired, and I soon wrote my first article: Students first to be offered $20/month Google Chrome laptop package - not exactly a thriller, but hey, we've all got to start somewhere.

I worked hard, and I did my best to learn quickly from everyone I worked with, including my old friend, Brad Sams, whom I learned a lot from. When Brad departed two years ago, I was offered the wonderful opportunity to rise to the top at Neowin, and gratefully accepted the role of Managing Editor. During those hard times I went through a few years earlier, I could scarcely have imagined that just a few years later, I'd have the top job at one of the best technology sites on the web.

Over the years, I've written thousands of articles at Neowin, covering many of the world's top tech events, along with the launches of many of the industry's most exciting products. And I'd like to think that I've made a positive impact here at Neowin too.

I introduced a number of features, including our Discuss, Flashback, NeoBytes :), 7 Days, and FYI strands, which have proved hugely popular with our readers.

I've written editorials on all sorts of topics, as well as detailed features that explored complex subjects in detail. I've even had my share of scoops.

And I've had the privilege of covering some aspects of the tech industry that don't always get the attention they deserve - including the role that it should play in empowering people, and ensuring that they have the tools and skills they need to help themselves and others.

This is my 5,431st article at Neowin, and my last. Neowin's management is charting a new course for the site, including strengthening its gaming coverage (don't forget to follow @NeowinGaming on Twitter!), and as it turns the page on the next chapter in its long and storied history, it's the ideal time for me to put down my Surface Pen, and make way for a new senior editor to begin writing its story for the years to come.

Before I do so, I want to thank our incredible community of readers all over the world for continuing to visit Neowin, for reading my articles, and for often making me howl with laughter with their insightful (and occasionally, slightly crazy) comments and messages. I must also thank my amazing colleagues at Neowin, including my dear friend, Rich Woods, who has made me laugh harder than anyone, and has helped me in ways too many to list. The Neowin team is made up of an extraordinary and talented bunch of people, and I shall deeply miss working with them; but I do hope that they - and you - stay in touch with me on Twitter @gcaweir.

So, what's next for me? For now, I'm going to have a cup of tea, and a slice of cake. But I'm sure it won't be too long before I pick up my Surface Pen again...