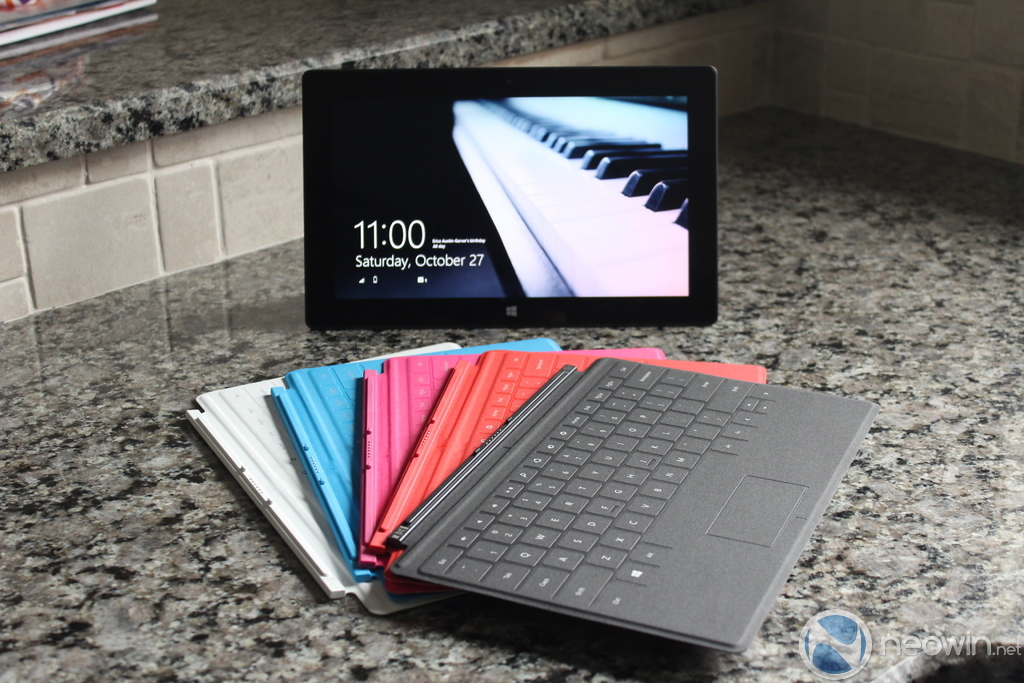 While Microsoft's Touch and Type covers are beautiful little accessories they sometimes lack the features that users need. For example taking a screenshot on a Surface tablet isn't too straightforward thanks to the absence of the Print Screen key. Same goes for all other actions that require the top row of keys found on normal keyboards. But have no fear Microsoft is on it.

Gizmodo is reporting that Microsoft will release a software update next week that addresses these exact grievances. The update will allow users to switch what the top row of keys do on Touch and Type keyboards. Users can select if they want them set as function keys ( F1, F2, etc) or if they prefer the standard charm functions.

Here's the full list of commands that users will be able to use:

Though this is no major update, having more control is important to users and it will definitely make some folks happy.