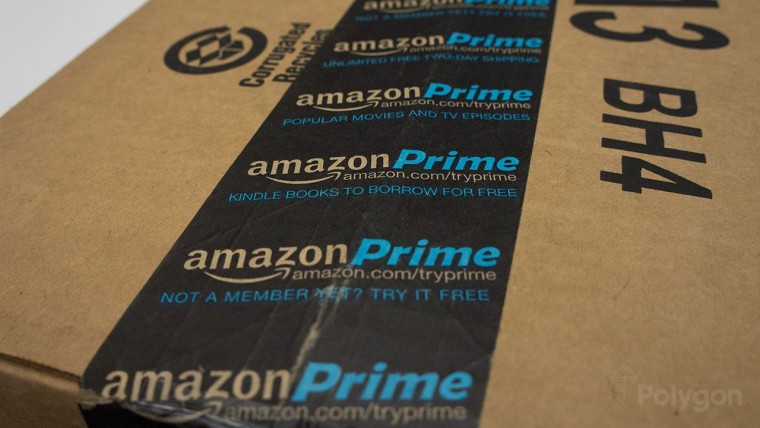 Amazon has announced that Prime users in the US, UK, Germany and Austria will now be able to download media content for offline viewing.

Owners of Amazon's Fire tablet who are already Prime service members have been able to download movies and TV shows for a few months. However, an updated Amazon Video app now extends this to non-Amazon branded gadgets. This means that Amazon is the first net-based video subscription service to offer a download option on Android and iOS devices.

Licensing restrictions will mean that some content offered by the service won't be available for offline viewing, with streaming being the only option. 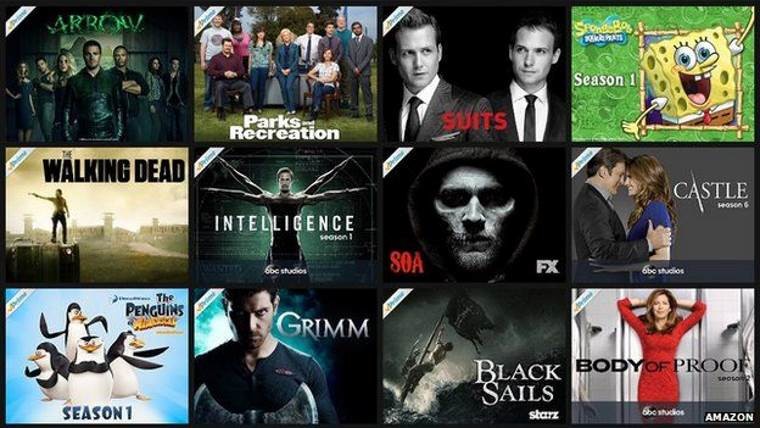 Amazon has said it will not impose additional charges for the new offline option, with a year's subscription to Prime costing £79 In the UK, $99 in the US and just €49 in Austria, Germany and France.

Amazon said in a statement that its own video series were all available offline and added a list of many other popular programmes - including 24, Downton Abbey, Hannibal and Vikings - that are also available.

Amazon's move comes as thousands of movies have become unavailable on Netflix after it did not renew a deal with distributor Epix.