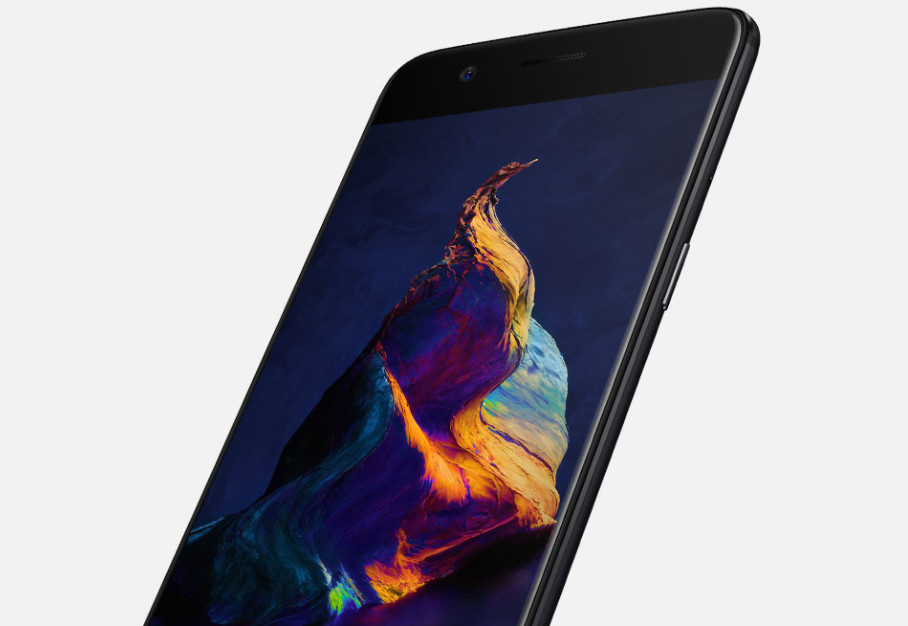 The OnePlus 5 made its debut a week ago and it has already received criticisms from fans and reviewers alike. As it starts to make its way to the general public this week, it appears that some folks are having problems with their unit that pertains to the display.

According to various outlets across the internet, there seems to be a bit of an issue that occurs when scrolling and how the display renders the content. While it is hard to explain, it can be seen in the video above starting at the eight minute and 15-second mark. Again, this is an issue that is only showing up on random units and doesn't seem to be something plaguing a wide range of units.

Speaking with OnePlus, XDA Developers has confirmed that the firm is aware of the problem, and it is looking into it, but there is no plan in place yet to fix it. Naturally, this may leave some new owners of the OnePlus 5 a bit skittish, considering that it has only been out for a very short while. You can always test your own device, or if you feel uncomfortable, return it and repurchase it at a later time.

If you feel like picking up a OnePlus 5, you can do so on the company's website, starting at $479.