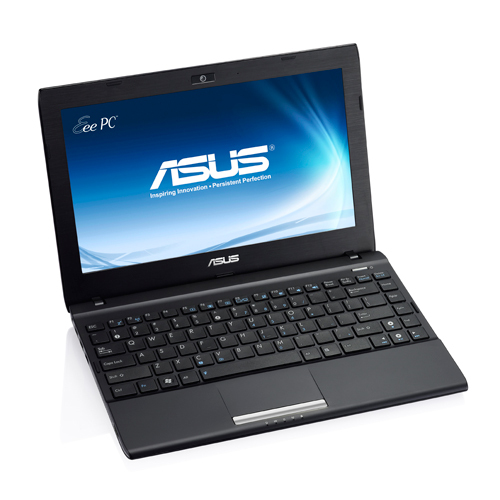 In theory, any PC that runs Windows 7 is also supposed to run Windows 8. Microsoft has said several times that the system requirements for Windows 8 PCs are the same as those for Windows 7.

As usual, what looks fine on paper doesn't always work in the real world. Informationweek.com reports that a few recently released Windows 7 PCs, mostly in the cheap tablet and netbook categories, won't be able to run Windows 8 after all.

They include products like the Asus Eee PC 1225C netbook, shown above, and the Fujitsu Q552 tablet that was released just four months ago. The blame for their Windows 8 issues lies with Intel's recent Atom processor, code name Cedar Trail.

Simply put, the design of the processor won't allow it to run Windows 8, even though it runs Windows 7 just fine. Paul Moore, the VP of product management for Fujitsu America, is quoted as saying, "Cedar Trail won't support Windows 8 because of the architecture of the CPU."

Intel is launching a new Atom processor, code name Clover Trail, that's designed specifically to run Windows 8. However, Moore says that Clover Trail's design can't run on Windows 7, saying, "You have to make a commitment one way or the other."