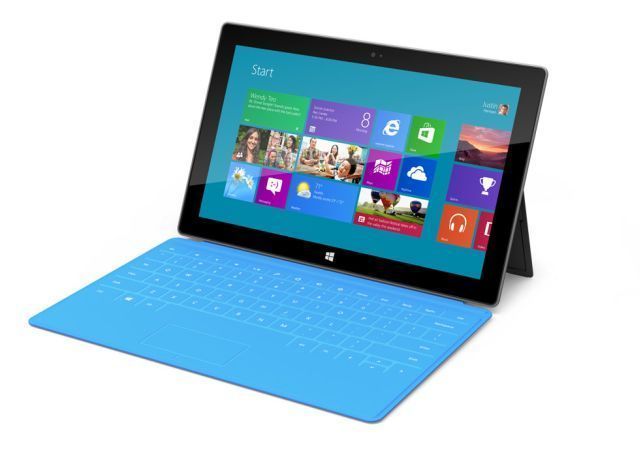 Earlier this week, we reported there were a number of people who have written posts on Microsoft's support forums to report audio issues with their new Surface tablet. The issues may be related to the Touch Cover accessory, but as of yet Microsoft has not given any specific reasons for why this audio issue might be happening.

Now there are new reports of an actual hardware issue with the Surface Touch Cover. The Guardian reports that several owners have reported that, after a few days of use, the Touch Cover starts to split on one end, which then exposes a wire that's meant to be inside the keyboard.

The apparent defect is at the same spot, where the Touch Cover actually attaches to the Surface. So far, Microsoft has yet to comment on how many units of the Touch Covers have this issue. It has also not commented on how many returns it has received for this problem. However, The Verge reports that, according to a Microsoft support employee, the company has seen "a lot" of returns of the product.

Update: Bloomberg reports that, according to a Microsoft statement,  the company is "aware of a small number of instances of material separation" with the Surface Touch Cover and is replacing the defective units. The statement added, "Microsoft makes every effort to ensure our customers receive a high quality product."

Source: The Guardian | Image via Microsoft