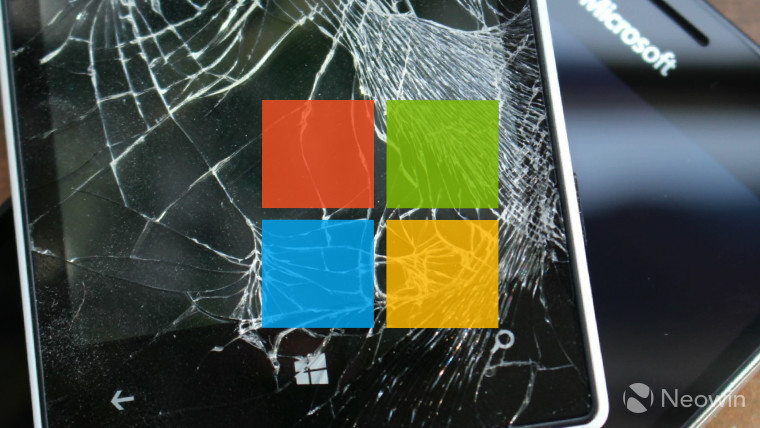 If you've got a phone that shipped with Windows Phone 8.1 and is running Windows 10, you might want to think twice before using the Windows Device Recovery Tool to roll it back, as some users are complaining that after doing so, they are unable to sign into a Microsoft account. This problem would also exist if you're already running 8.1 and do a factory reset of your phone through the software. 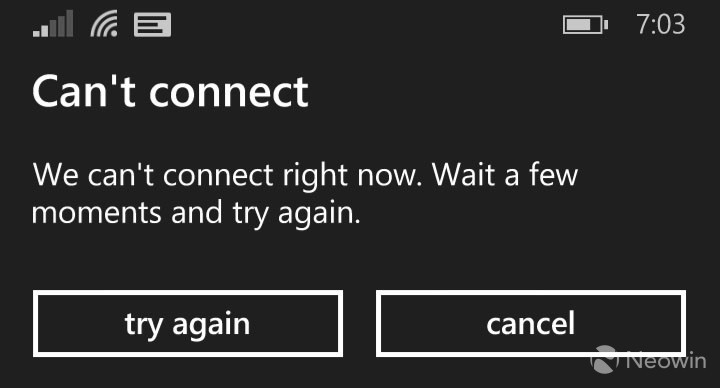 On the Lumia 550, everything worked just fine. We were able to turn off Reset Protection by signing into the Microsoft account, and then use that same account to sign into the phone and download apps from the Store.

We tested out a few other phones that are running older versions of the OS. Those all seem to function fine, as long as they're signed in already.

None of these results are conclusive, as they don't prove that everyone is having the problem or that Microsoft is not allowing any more Windows Phone 8.1 devices to connect to an account. After all, Microsoft still sells a number of devices that run the OS out of the box, and there's even one, the Blu Win Jr LTE, that isn't even eligible for a Windows 10 Mobile upgrade. Cricket Wireless is still selling a device that can't be upgraded as well, the Nokia Lumia 635.

The big problem with not being able to sign into a Microsoft account on a Windows Phone 8.1 device is that it does render the handset pretty much useless. If you're on the Insider Preview and want to get back onto a stable build, the only way to do that is to go through the Windows Device Recovery Tool, and for many devices, that leaves you with 8.1.

Let's also not forget that Microsoft never actively pushed a Windows 10 Mobile upgrade on users. You need to install an app from the Windows Store, such as Upgrade Advisor or Windows Insider, and you can't get those unless you're signed into an account.

We've reached out to Microsoft to find out what exactly is going on here. Since it's still the weekend, we likely won't find out until tomorrow.

Have you experienced these sign-in issues? Let us know in the comments!