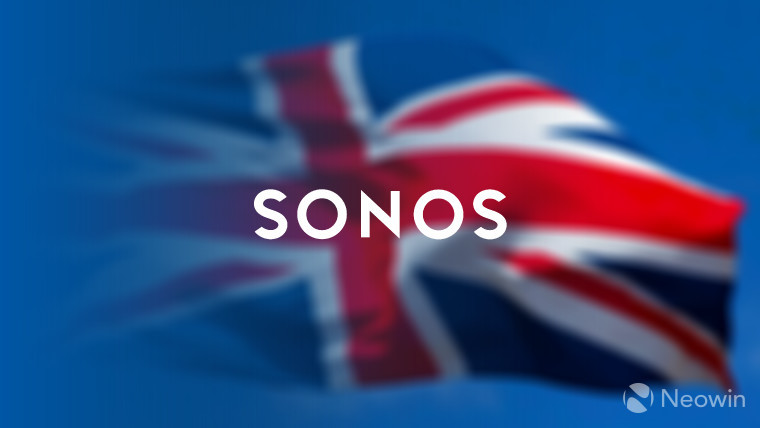 Sonos has become increasingly popular among consumers with its wireless audio systems in recent years - but it might just lose some of its appeal for those in the UK, who are facing substantial price increases this month.

In a post on its customer support site, Sonos referred to "a significant change on the US Dollar to GBP exchange rate" as the reason for its pricing revisions. "We pay for everything we make in US dollars," the company explained, adding that "as a result, our existing pricing has become unsustainable".

From February 23, the new UK prices will come into effect, as shown in the table below:

The recent weakness of the pound sterling against the US dollar began after the UK's referendum decision last year to leave the European Union. Many other international tech companies have also increased their UK prices since then, including:

Mobile network operators in the UK have also raised concerns about the prospect of increased European roaming charges for their customers, as the EU-wide roaming framework that was adopted last year will no longer cover British carriers post-Brexit.