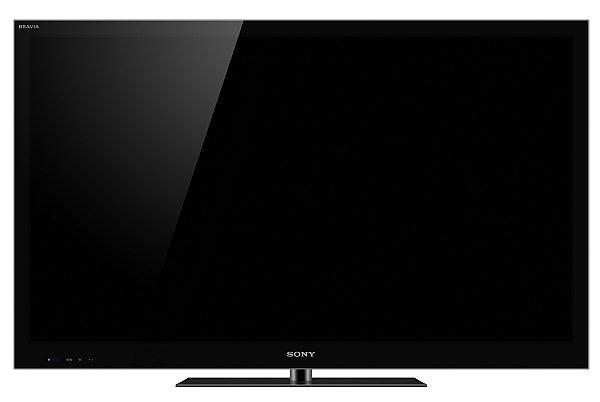 Sony has officially revealed its next big 3D release, carrying on the NX810 model number, the 3DTV will be available in 60-, 55-, 46-inch sizes next month.

It gives a 3D spec upgrade to the current NX800 series, the upgrade will cost you a fairly reasonable $200 upgrade over the normal MSRP. The TVs use the existing Edge LED lit HDTV display that was released earlier this year.

Similarly, these new NX810 models have the WiFi, widgets and ambient lighting that are found in the older models. The ambient light feature is quite useful, in that it allows the TV to automatically adjust the picture on the screen, depending on the room conditions.

Despite the fact that the 3D upgrade is the only new thing added to the TV, the glasses required for the viewing of the 3D, need to be bought separately. But you do get free PSN games and 3D blurays however.

Chris Fawcett, vice president of Sony's television business, had this to say about Sony and its position in the 3D market.

"BRAVIA is optimized to deliver the best possible 3D consumer experience by leveraging the vast knowledge from our theatrical and professional products groups," said Chris Fawcett. "3D is driving the growth of the entertainment industry and only Sony is involved in every stage of the platform."

The TV will launch in time for the fall season of Football, with the broadcasts all being 3D capable Sony is saying that it will be like being  "right on the sideline!"