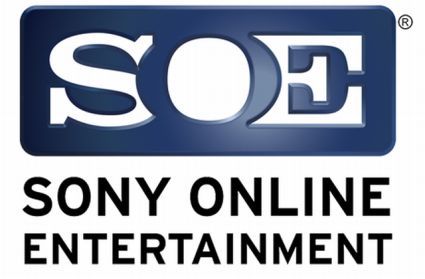 It looks like another one of Sony's gaming businesses, Sony Online Entertainment, is being hit with some kind of unnamed "intrusion". The problem was apparently big enough for Sony Online to pull the plug on the company's servers today.

In a message posted earlier today on Sony Online's Station.com web site, it said that a decision was made to "temporarily" shut down its service. It added, "In the course of our investigation into the intrusion into our systems we have discovered an issue that warrants enough concern for us to take the service down effective immediately." The site said that more info on this situation would be provided later on Monday.

Sony Online Entertainment is the massively multiplayer division of Sony. It develops and runs a number of MMO games including Everquest, Everquest 2, Star Wars Galaxies, Planetside, Free Realms and most recently DC Universe Online. A few weeks ago Sony Online announced plans to cut a large number of its employees along with shutting down three of its five internal game development studios.