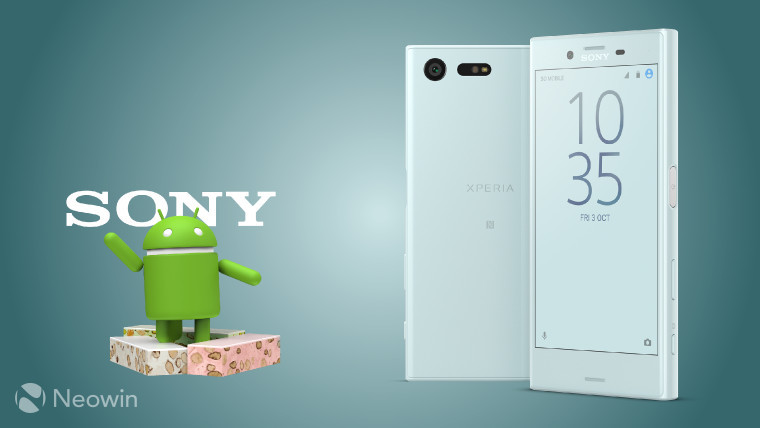 In December, Sony began rolling out Android 7.0 Nougat to the Xperia X and Xperia X Compact. Now, the company has begun upgrading both of those handsets to Android 7.1.1, which Google originally released over six months ago.

Android 7.1.1 includes additional emoji, among other minor new features, along with the usual wave of unspecified bug fixes and performance improvements. Sony hasn't released a detailed changelog for its update on the Xperia X and X Compact, which will bump up the build number on both devices to 34.3.A.0.194.

As always, bear in mind that while the update has started rolling out, it will take some time to make its way to the two handsets in all markets. Carrier-locked devices also tend to take even longer to get updated, so it could still be a while before your Xperia X or X Compact gets a taste of Android 7.1.1.

The long wait for Sony's rollout to begin means that this is no longer the most recent version of the OS. Google released Android 7.1.2 in April, and it's preparing to release the next major update, Android O, in a few weeks' time.