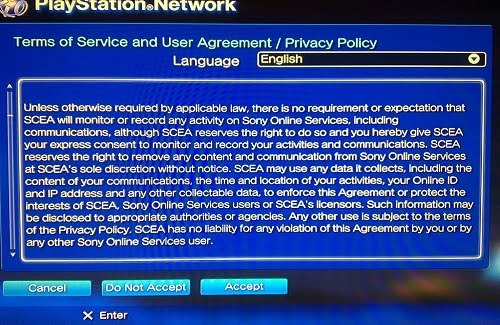 Sony has been on a legal rampage lately, filing lawsuits against anyone who hacks their PS3, or posts the "master key" which was leaked recently, and now is going after infamous hacker GeoHot for hacking his own PS3. GeoHot is infamous in the hacking scene, for initially jailbreaking the iPhone, and then he released the PS3 master key, and a "jailbreak" that allows homemade games to be played on the PS3.

GeoHot posted on his blog today that the company is suing him for hacking his personal PS3, even though he never used it online, and is against mass piracy. In his post, GeoHot writes that;

"I am an advocate against mass piracy, do not distribute anyone's copyrighted work but my own, do not take crap lying down, and am even pro DRM in a sense. For example, I believe Apple has every right to lock down their iPhone in the factory as much as they want, but once it's paid for and mine, I have the right to unlock it, smash it, jailbreak it, look at it, and hack on it. Fortunately, the courts agree with me on this point."

He goes on to mention that his goal was to "provide users with a legitimate path to homebrew" which is "100% legal." Apparently the lawsuit has been in motion for over a month now, and GeoHot was waiting until he had talked to his lawyers before making a statement.

Now, GeoHot is asking for help from the internet -- and the media -- in getting his message out there. Obviously an individual could not afford as many lawyers as Sony has on the case (Which is 5, by the way), so he asks that anyone who supports the cause to donate as much as they can to help support the fight.

Since the case was launched, Sony has also changed the Terms of Service on the playstation network which now allows them to monitor any activity on the service and record it for 'legal purposes' and can take action against users if required to. The 'action' in question is being blocked from Sony Online Services themselves.

For more information or to support GeoHot's fight against Sony, visit his new blog here.