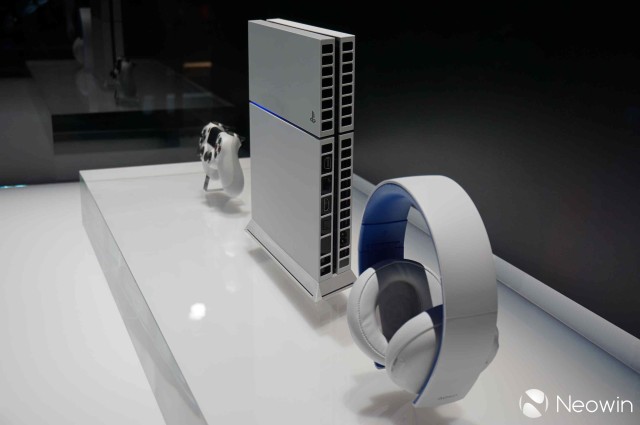 Earlier this year at E3, Sony had mentioned that new features would be coming the the PlayStation 4 via a software update. Today, Sony has announced that the PlayStation 4 update version 2.00 will include many new features -- most notably the addition of "Share Play," which acts like a "virtual couch;" allowing you to have a "online local co-op experience" by inviting your friends to join a game you're playing, even when they don't own it.

The "Share Play" feature, which is similar to the ten person game sharing functionality that the Xbox One could have had, will allow you to play titles with your friends as if both of you were in the same room, as well as giving your friends the ability for you to assist them in-game by virtually "handing over the controller" to you.

While this is not as good as what Microsoft wanted with the Xbox One, it is a similar concept where a friend who does not own a game can still play the games you have purchased. It's a unique feature and one that Microsoft wanted to deliver but the backlash following the announcement because of poorly communicated marketing from Microsoft, killed the feature, for now.

In addition, the update will include broadcasting and video sharing features, which includes uploading your own gameplay footage, as well as the dedicated app support for YouTube that was first mentioned at their E3 press conference. Lastly, there will be real-time activity through friend-of-friend suggestions in What's New, as well as the addition of a real name search function.

They state that there will be more features added, and more announcements to be made before the update is released sometime this fall.