Many people were not happy when Sony announced that the PlayStation 4 console would not support playing audio CDs in its disc player, nor would it support playing MP3 files or DLNA streaming media features. Today, a top Sony PlayStation executive said that support for all those features would be added in a future PS4 software update. 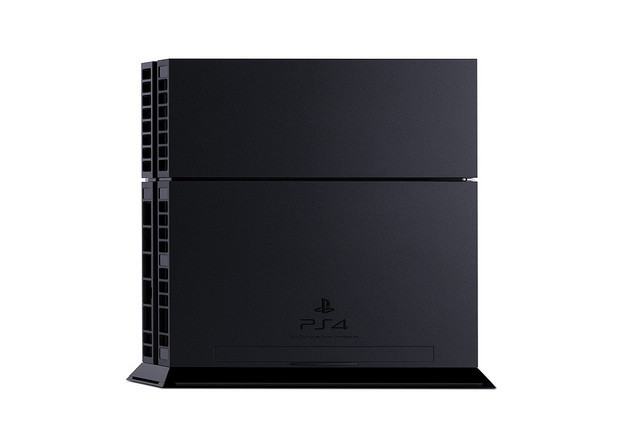 In a chat on the Giant Bomb podcast, Sony PlayStation Worldwide Studios leader Shuhei Yoshida stated that the company did not expect such an online backlash due to the lack of those features, saying, "We didn't really think about MP3 or DLNA. We always thought that we're going to do that eventually - we've been doing it with all the [PlayStation] products. So it caught us off guard."

While Yoshida said that the PS4 team is "discussing when we can put these features in" he did not give a specific timetable for when the software update will be released. Microsoft has already announced that the Xbox One will support audio CDs and DLNA out of the box, while MP3 support is currently limited to streaming those files from a Windows 8/8.1 PC.