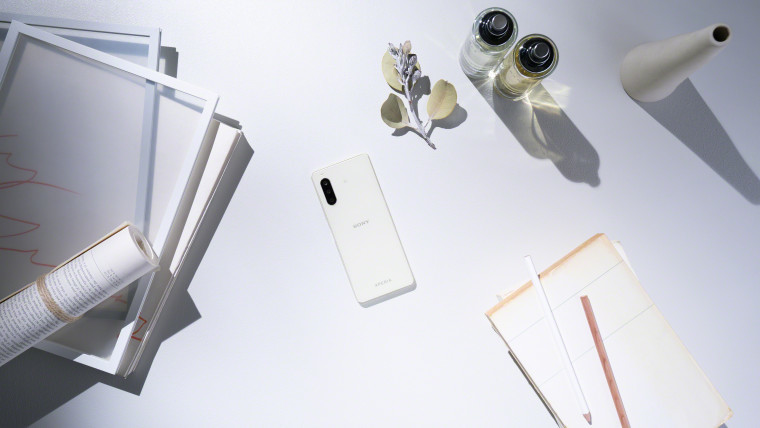 The Sony Xperia 10 II will be priced at £319.98 in the U.K., a retail listing has revealed. The device will also ship beginning on June 15, four months after its unveiling in an online-only event in February of this year which served as a replacement for the canceled Mobile World Congress.

The phone's price and shipping details were revealed in a listing on Clove's website, though that page has since been removed. Thankfully, a Reddit user has grabbed a screenshot of the listing.

Across the rest of Europe, the Xperia 10 II will be available for €370 (via GSMArena). The device comes only in one memory configuration: 4GB of RAM and 128GB of internal storage that's expandable via a microSD card slot.

The Xperia 10 II is powered by Qualcomm's Snapdragon 665 SoC. It sports a 6-inch FullHD+ display with a 21:9 aspect ratio and a Corning Gorilla Glass 6 protection. Optics-wise, it features a triple camera setup on the back consisting of a 12MP main sensor, an 8MP ultra-wide camera, and another 8MP sensor for telephoto images. The front-facing camera is also 8MP. A 3,600mAh battery juices up the phone.