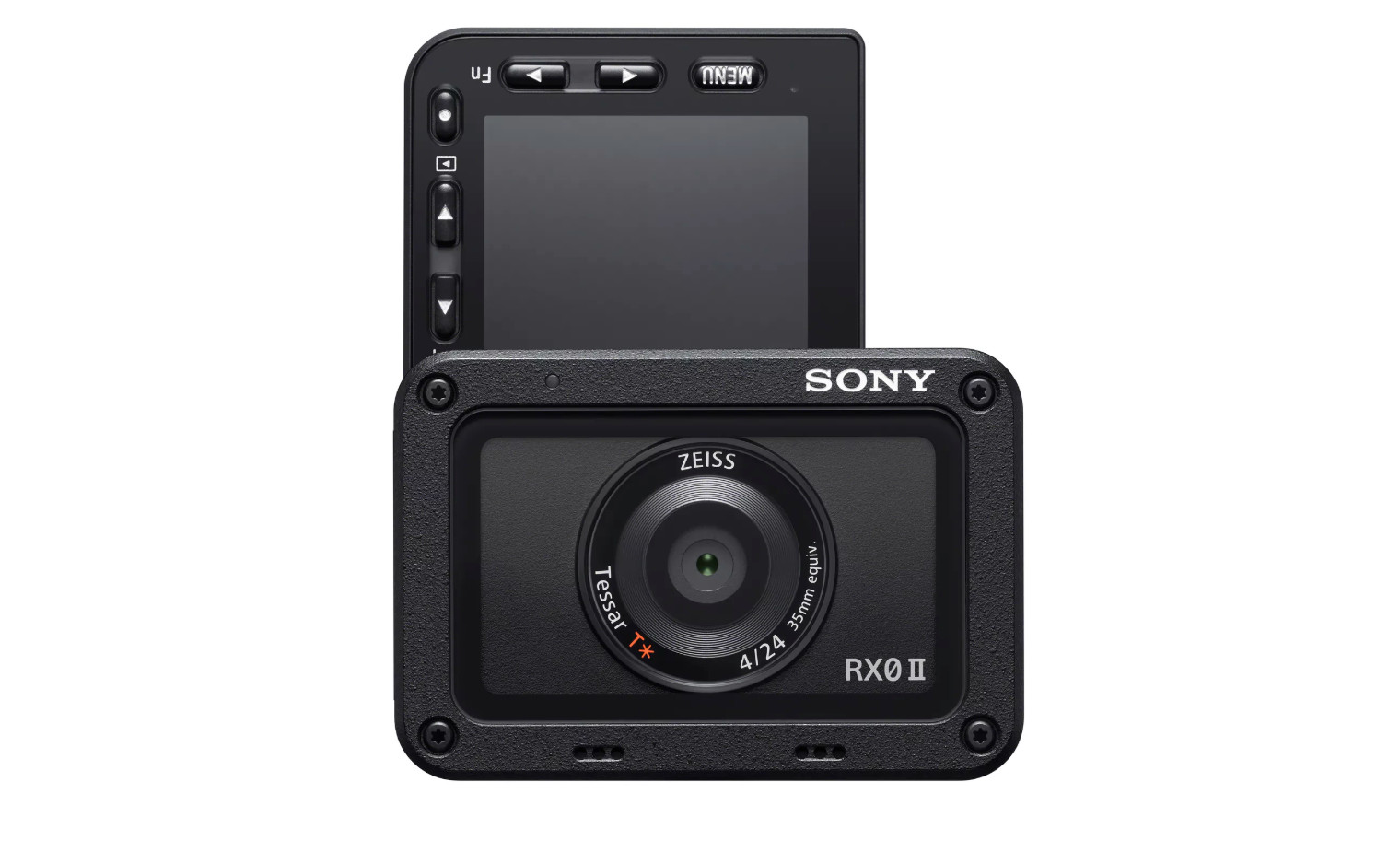 When you talk about action cameras, the category is synonymous with the GoPro brand, despite plenty of other big players creating devices for the segment. Sony is one such company, offering a few different options and also one outlier, marketed as a compact camera that can withstand rugged situations.

The brand unveiled the RX0 II, which is a successor to the RX0, and offers a 15.3MP 1-inch Exmor RS CMOS sensor that is packaged in a compact, light, and tough duralumin body that measure in at 40.5mm x 59mm x 35mm. Since this is coming from Sony, you can expect the firm to leverage its camera technology from existing products, making use of the BIONZ X image processing system and mating it to a 24 mm ZEISS Tessar T* lens with an aperture of f/4.0.

The camera will have three different focus modes, including full manual, and if needed, the ISO can be cranked up as high as 25,600 to capture your subjects in low light settings. Of course, 4K video will be available in a variety of different recording options, along with super slow motion captures at 960fps/1000fps. Those looking for better audio when shooting video will be happy to know that an external microphone can be attached via the camera's audio port.

Now, what makes the RX0 II stand out from its predecessor and some of its competition is the use of a tiny tilting LCD monitor that will allow users to capture the perfect selfie. It isn't the largest, but it should suffice to keep things in the frame. Now most important is its durability, with Sony claiming that the camera is dust, water, and crushproof. That last feature is interesting, with the unit being able to withstand up to 440 pounds of force.

If you choose to, you can also tether up to five cameras wirelessly or up to 50 with a wired connection. The RX0 II is priced at $699.99 and will be available starting in April from authorized dealers. If interested, you can sign up on the Sony website to receive further details about the launch.